According to a survey conducted online for Portus Consulting, men are more than twice as likely to be put off taking Shared Parental Leave (SPL) as women.

The study of over 1,100 employees found that 16 per cent of men would be put off taking SPL due to concerns their employer could not afford them to take time off or colleagues would resent them. The figure for women was 7 per cent.

SPL allows couple to request a share of up to 50 weeks leave and 37 weeks pay, and applies to parents of babies which were due, or placed for adoption, on or after 5th April 2016.

Adam Riley, Director of Business Development at Portus Consulting admitted the findings were striking and said that communication is vital. “The key for employers is to ensure that they have a clear policy on SPL which is communicated to all staff so people understand what is on offer,” he said. 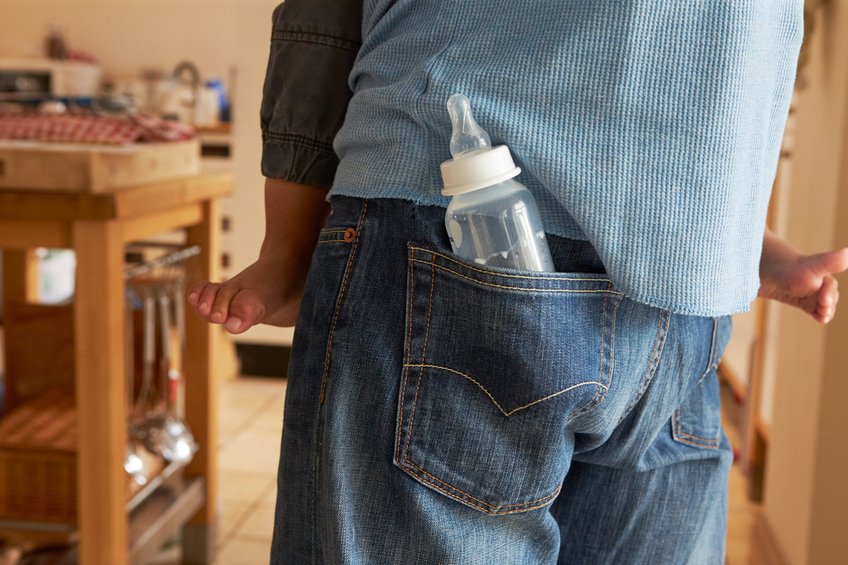