Most Farmers Think They Will Be Worse off After Brexit

A recent survey of farmers by the Farmers Weekly found that 69% thought that their business would be worse off as a result of Brexit. Of the remaining 31%, 15% thought that they would fare better as a result, whilst 16% believed that Brexit would have little or no effect.

The UK is set to leave the EU in March 2019, although Michael Gove, Secretary of State for Environment, Food and Rural Affairs, has assured farmers that they will receive subsidies at their current level until 2022.

In light of the UK’s withdrawal from the European Union there are concerns about potential trade deals flooding domestic markets with cheap imports. This is allied with fears that subsidies will be reduced and demand for exports will slip as a result of tariffs being imposed. 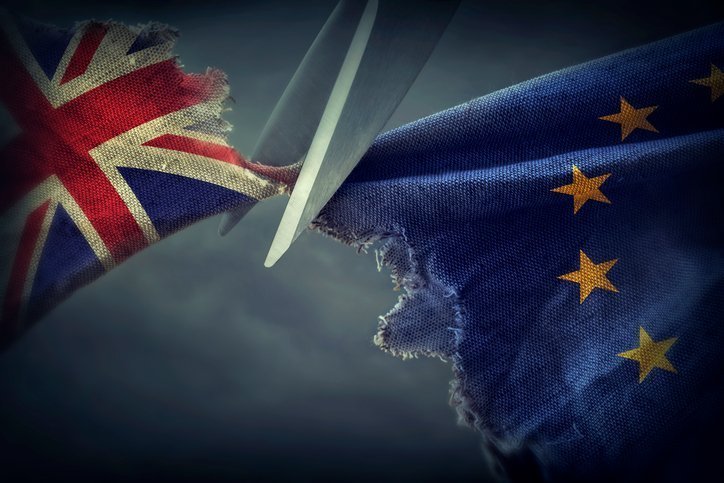