With HMRC continuing in their controversial publishing of tax dodgers’ details, what do you have to do to get on the list?

The magic figure that HMRC adhere to is anyone who has deliberately avoided tax of more than £25,000 since 2010. So far HMRC have named and shamed 77 individuals and businesses this year, and this figure looks set to increase as more and more people look set to reach the landmark amount.

To be featured, you must “deliberately” evade £25,000 or more, however the definition of deliberate is something of a debate. According to HMRC it is someone who knowingly gets their tax wrong, although only the tax payer really knows if the evasion was a deliberate attempt to avoid paying over tax.

However, even a deliberate tax-evader can revert back to their secret identity by voluntarily disclosing the unpaid tax to HMRC during an enquiry.

Will HMRC publish your picture or contact details? No. Business or personal names are printed alongside the address at the time of evasion. So some people may be contactable through the list if they still operate under the same name. But HMRC will only publish mug shots if someone is included on the taxman’s most wanted list, which is reserved for Britain’s most notorious tax dodgers. 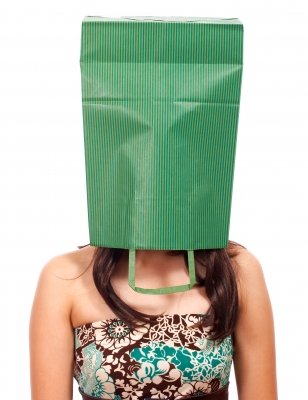