It is open to people who reach state pension before 6 April 2016 as they are ineligible for the new state pension that launches on this day.

The class 3A contributions can increase the state pension up to a maximum of £25 per week and the cost to the individual will depend on their age. The contribution level also takes into account average life expectancy.

More information on the scheme and an online calculator can be found at: www.gov.uk/statepensiontopup. 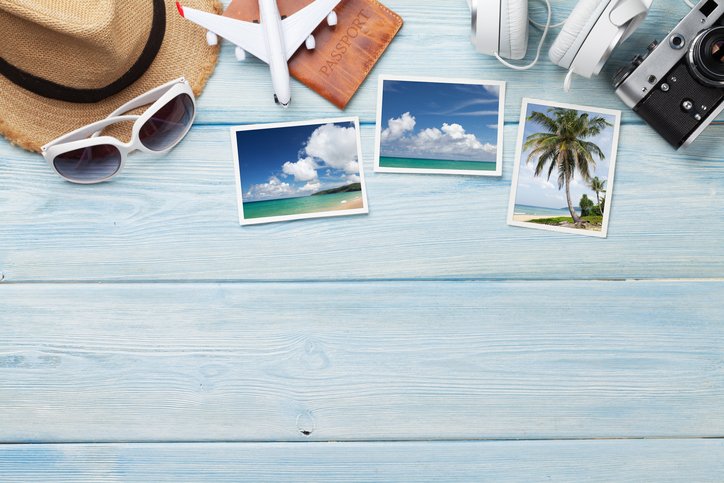 An Update on Holiday Pay