The Welsh Assembly has now approved Stage One of the legislative process for the proposed new Land Transaction Tax (LTT), due to take effect from 6th April 2018.

The tax will replace the Stamp Duty Land Tax (SDLT) in Wales, and is expected to receive Royal Assent in Spring of this year.  LTT will operate in a similar way to SDLT, applying  higher rates where the purchase of  second homes and buy-to-let properties are involved.  Actual rates have yet to be agreed and are not expected to be announced until next year.

One area of concern relates to those properties which span the Welsh Borders, having some land in Wales and some in England.  It would seem that both LTT and SDLT will apply in these cases, with taxpayers having to make two separate tax payments.  Calls are being made for greater clarity as to how this will be implemented and how the land will be valued, particularly as Land Registry maps do not currently show where Borders are located.

There are thought to be over 1,000 properties which straddle the Border.  A spokesperson for Land Registry has confirmed that they are working with both the Welsh Government and HMRC to help tax-payers in identifying where the Border lies in relation to the property titles and what their responsibilities would be in relation to the two taxes. 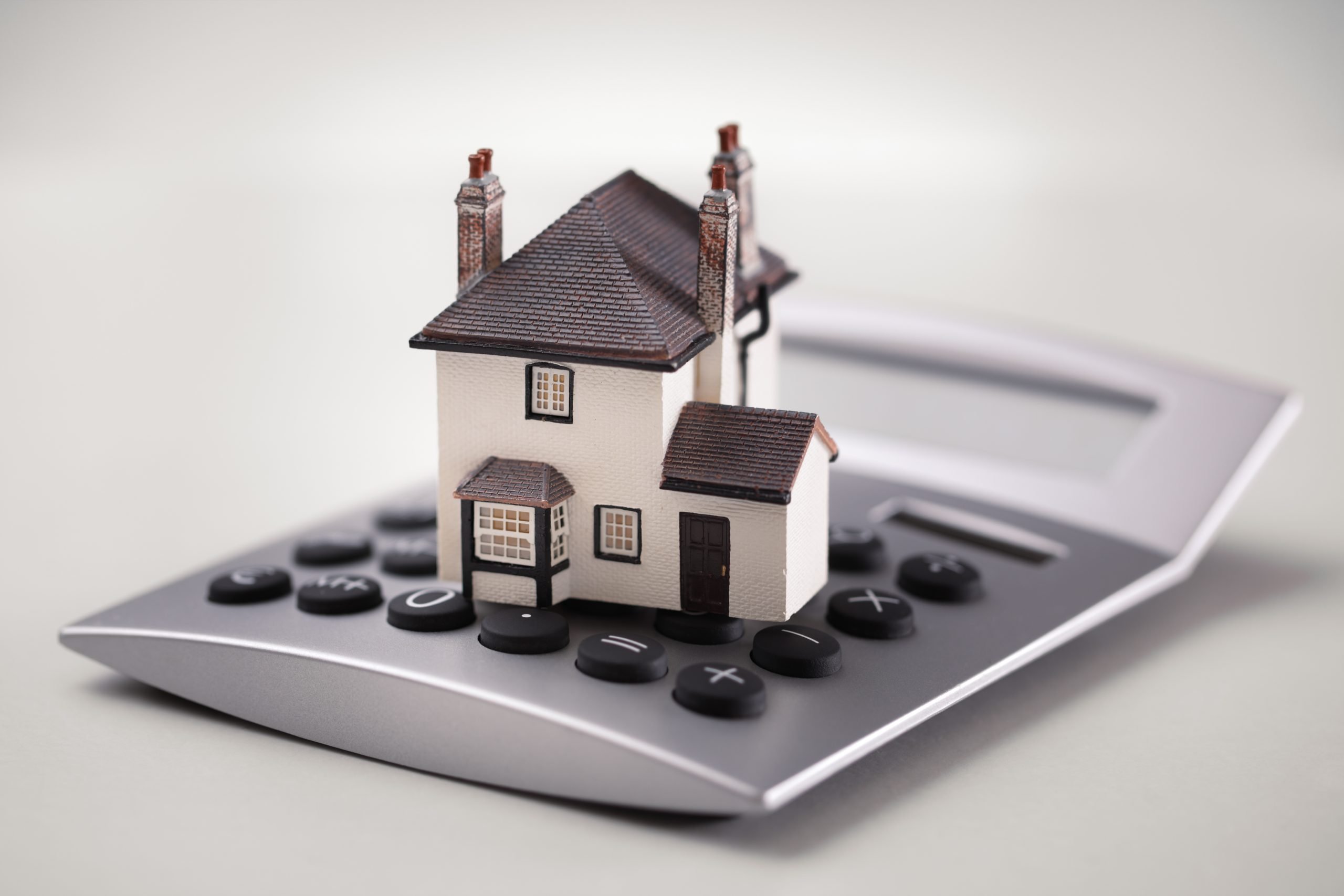