No Changes for Welsh Taxpayers

The Welsh Assembly has now agreed that income tax rates for Welsh taxpayers will not be changed for 2019/20.

Following a debate and subsequent vote on 15th January 2019, it was decided the Welsh rates will be 10% across the board, meaning that as far as taxpayers are concerned, there will be no changes to the tax they pay.

The decision was welcomed by many as it was feared any increase or decrease to the tax rates could negatively affect businesses in Wales. It also goes some way to highlighting the challenge facing the Welsh Government in trying to balance their desire to use their new powers to invest in public services with the need to protect the country’s revenue base. 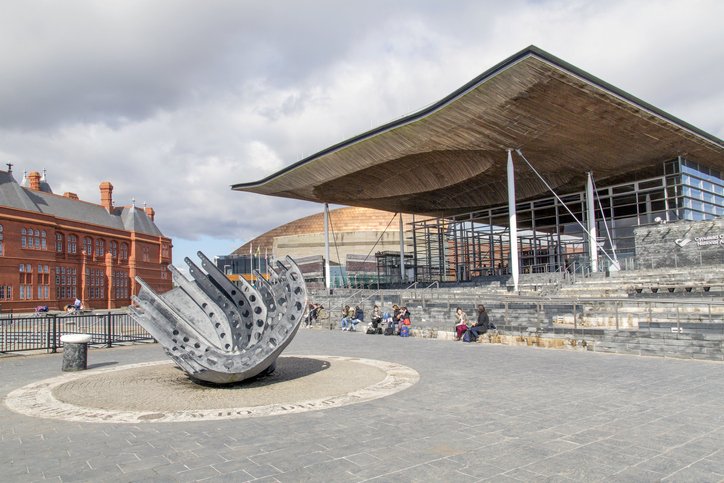