On the Up: VCTs Still Proving Popular

Since their launch more than 20 years ago, Venture Capital Trusts (VCTs) have proved to be a popular investment option for many individuals, with the latest figures revealing that more than £7 billion of funds have now been raised through the scheme.

VCTs are designed to encourage private individuals to invest in smaller high-risk unquoted trading companies, and although they carry a greater degree of risk, the associated tax breaks are often an attractive incentive for many individuals. Income tax relief of 30% is currently available on subscriptions for VCT shares, on up to £200,000 per tax year, providing the shares are held for at least five years. In addition, an investor in the shares of a VCT will be exempt from tax on dividends and on any capital gain arising from disposal of the shares in the VCT.

VCTs themselves are required to hold at least 70% of their investments in shares or securities that they have subscribed for in qualifying unquoted companies. VCTs have a certain time period in which to meet the percentage test. Various conditions apply, so please speak to us for further information.

Many experts believe that changes to the tax rules governing pensions have contributed to their increasing popularity.

The pension’s lifetime allowance, for example, has fallen sharply over recent years, while restrictions have also been introduced for those who have both income over £110,000 and adjusted annual income over £150,000. These reforms have led some individuals to seek alternative investment options such as VCTs, outside of their regular pension provision.

While VCTs may have a place in your investment strategy, they do carry a greater degree of risk and you should always seek expert advice before making any decisions. 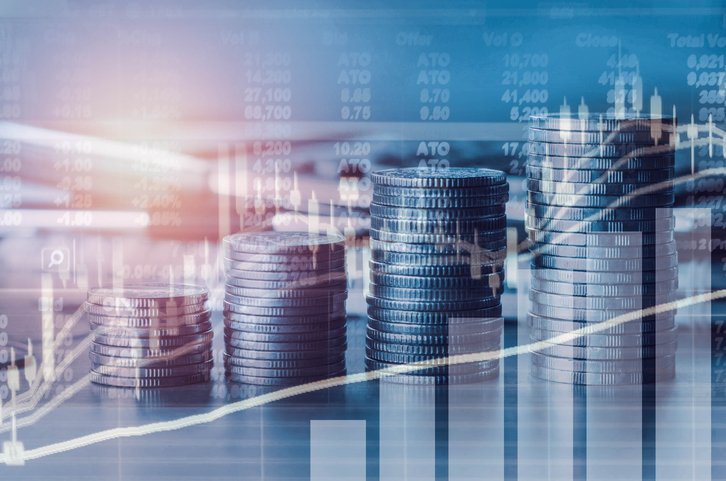