An online map pinpointing tax cheats around the country, together with their crimes and sentences, was launched earlier this year by HM Revenue and Customs (HMRC). The map allows people to see the impact of HMRC’s enforcement work.

The interactive site also features the results of HMRC taskforces targeting specific trades and professions, as well as details of people caught and jailed as a result of investigations by HMRC’s Criminal Investigation teams.

The Financial Secretary to the Treasury, David Gauke, said “HMRC’s investigators are catching tax cheats in every corner of the country and we want people to be able to see the outcome of this enforcement action.” He called it “yet another example of how the government is making HMRC’s work more transparent.”

HMRC’s Chief Executive, Lin Homer, said “This map shows the scale of our criminal investigation operations, so tax cheats should be seriously worried that HMRC is coming for them next.”

The site is being launched as a pilot. This will allow HMRC to add further information and seek customer feedback. It can be found at: http://hmrcdigitalpilots.com. 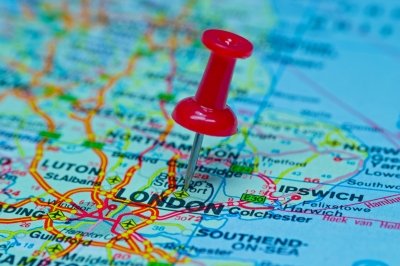