Since 2006 over 1,300 farmers in England and Wales have been opening their gates for annual open days to help educate the public as to what exactly happens on a working farm and, in particular, how it relates to the food we eat.  The scheme is managed by LEAF (Linking Environment and Farming) and is proving to be a huge success with over 1.2 million farm visitors since its inception.

More farmers in Wales are being encouraged to join in the scheme, particularly after a shocking survey undertaken by LEAF revealed that 1 in 3 children in Wales have never heard “live” animal sounds, only ever having heard them on TV or on computers.  Even more worrying is the fact that they did not associate many of the foods they eat with farming, some not even knowing that bacon comes from pigs nor that carrots grow in the ground.

Registration for the scheme is free and offers members access to resources to help organise the open days.  The events need not be on a grand scale – an interested farmer could perhaps just invite a local school or some of his neighbours for a short walk around the land and answer a few questions.  It’s also hoped that visitors will become aware of the farmer’s role in maintaining the countryside, as well as feeding the nation.  Feedback from farmers taking part in the scheme has been encouraging, with 97% reporting real business benefits from the open day.

Open Farm Sunday 2015 took place in early June, but if you are interested in encouraging the public to connect with farming, the scheme in ongoing. 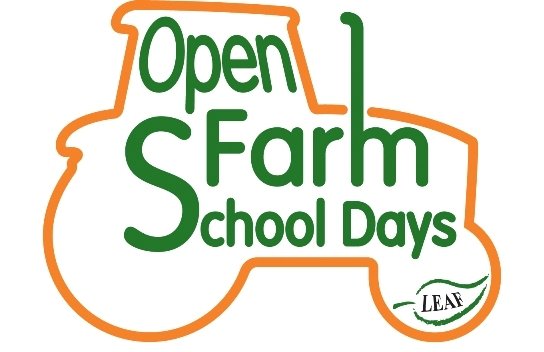