HMRC recently unveiled a new policy of adjusting employee tax codes during the course of the tax year, in a bid to improve certainty and help ensure taxpayers pay the ‘right amount’ of tax.

Under the new system, HMRC will be using the information submitted by employers via Real Time Information (RTI), together with any changes made in an individual’s Personal Tax Account, to make new adjustments to an individual’s tax code. This will be done in-year, rather than waiting for the necessary changes to be made at a later point after the end of the tax year, as has previously been the case.

The government hopes that the new system will reduce the number of taxpayers who either end the tax year having paid too much tax, or receive an unexpected bill. According to HMRC statistics, a total of around eight million individuals overpay or underpay their tax every year, with overpayments accounting for two-thirds of this number.

Once HMRC is aware of a change in an individual’s circumstances, it will issue a new tax code and will write to the employee regarding the change, with a copy notification being sent to the employer.

Unlike the previous system, under which it could take up to two years for an individual’s tax account to be ‘balanced’ following an underpayment, HMRC believes that the changes will help more people to ‘pay the right tax at the right time’.

The impact of the changes

Some employees will see an impact on their pay packets, as HMRC seeks to recover all of the tax due within the course of the current tax year. While employers may experience an increase in the number of tax codes they receive, and an increase in the volume of queries from employees relating to the changes, HMRC anticipates that there will be fewer queries relating to tax codes and payments in the long term.

Employers and employees are advised to ensure that HMRC is made aware of any changes in an individual’s circumstances as soon as possible. Routine PAYE RTI submissions will continue as normal.

We can help with all aspects of PAYE. Please contact us for further advice and assistance. 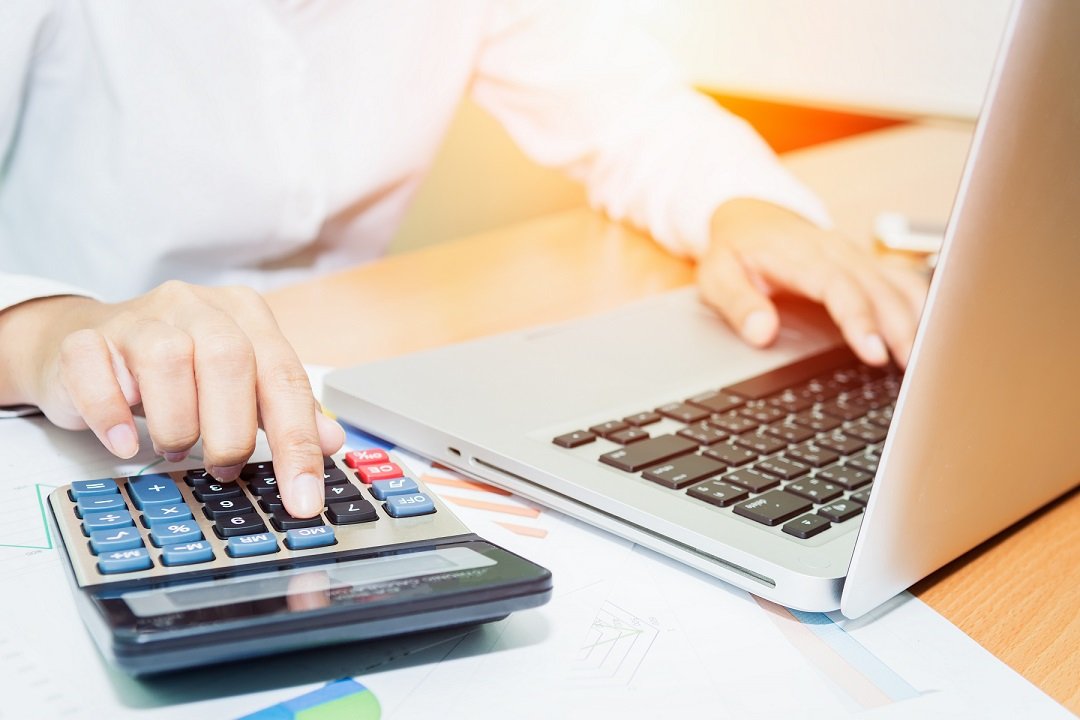