In all, it equates to a massive £6.4bn being attributed to misleading advice costing the UK’s small and micro-businesses

The results were not purely financial, with around 46% of those affected having to lay off staff as a direct result, and 30% saying their expansion plans had to be scaled back or cancelled. 20% of micro-businesses report to have lost between £50,000 and £100,000.

The survey reveals that the group earmarked as most likely to give damaging advice was IT consultants, followed by management and marketing consultants, while 10% said that they were hit by poor accountancy guidance.

If you feel you have been let down by poor accountancy advice, come and talk to us at Green & Co.

Image courtesy of Lordjiew at FreeDigitalPhotos.net 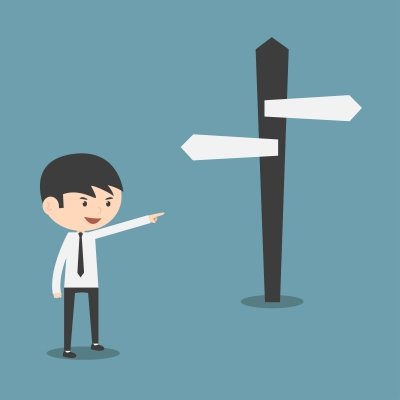