The Welsh Assembly is to debate proposals later this month to abandon a part of the new Land Transaction Tax, which could have meant some landowners paying more tax in Wales than their English counterparts.

Originally the Welsh Government had stated that when Land Transaction Tax is introduced in April 2018 (replacing Stamp Duty in Wales), they would not honour the 3-year period of grace granted to those who sold a second property in that period. The exemption was allowed when the new higher rates were introduced in England and Wales in November 2015.

If the exemption is now granted, buyers of second properties in Wales will not lose out on 9 months of the exemption period, which had been feared originally. However, it may not be welcome news for all, as there is some frustration among landlords in Wales, many of whom have already evicted their tenants to allow them to sell their let properties before April to avoid surcharges on buying a property to live in.

Here at Green & Co, we have the expertise necessary to help you look after the tax affairs of your property business. Contact us to find out more about how we can help you. 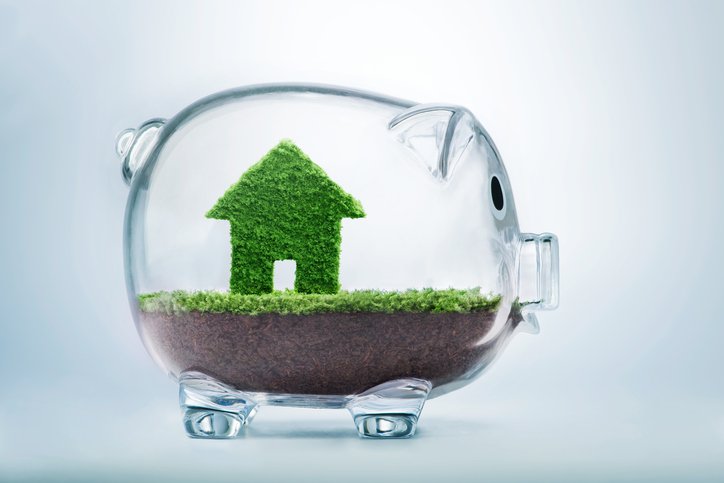 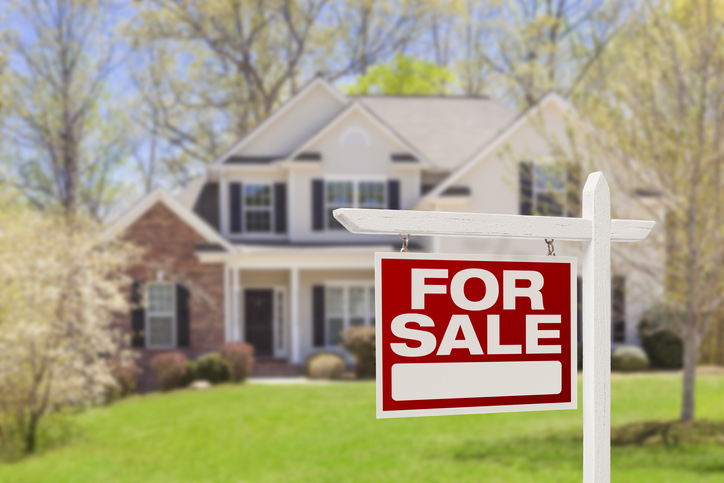 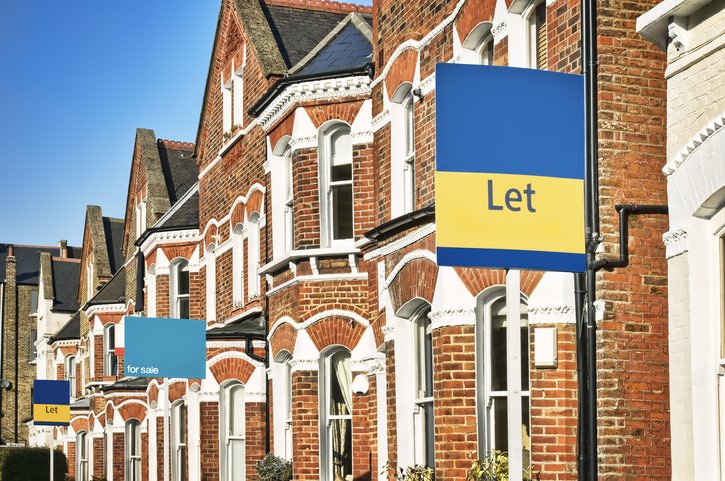