A recent BASF commissioned survey found that how happy you are depends a lot on where you farm. The survey, conducted over the telephone by an independent market research company, found that arable farmers in Wales, England and Scotland are generally happy and confident about the upcoming three months.  Also, 65 per cent of those surveyed felt that the time was right to invest in major farm purchases.

Nationwide, the survey found that 70 per cent of farmers with more than 100 hectares of arable land are content with the status of their farms and their activity.

However, it also found that farmers were the happiest in the North of England, with 82 per cent saying they were pleased with how they seemed to be faring.  A total of 77 per cent were confident that the time was right to invest their profits in high value items such as machinery, precision technology and extra farm storage.

Joe Dixon, BASF’s stakeholder engagement manager, said  “The confidence in investment seems to be at odds with the coolness in the buoyancy of farm finances.”

Was there a predominant reason why?  “Farmers are worried about the Basic Payment System” Mr Dixon said, “and are generally lacking in confidence at the ability of the Rural Payments Agency to process single farm payments in a timely manner.” 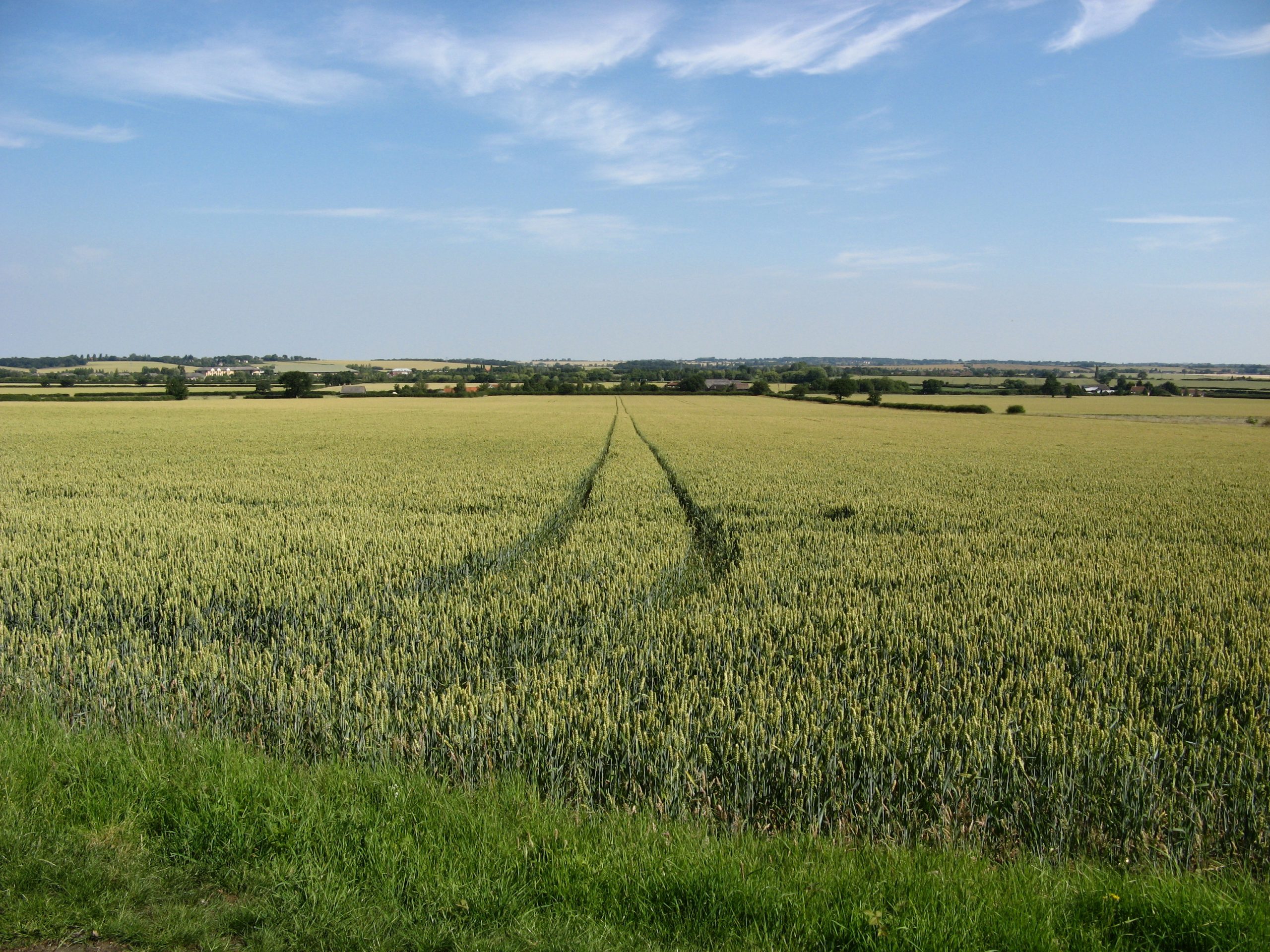