More than 750,000 people renewed online in what was almost double the previous year. In depth analysis also showed that half used mobile phones and tablet, while half used a laptop or desktop computer.

The busiest day for renewals was on July 30th, when around 55,000 renewed. Over the whole campaign, around 950,000 people contacted HMRC to renew by telephone and over a million renewed by post.

The new online renewals service has been welcomed by users, with customer satisfaction rates for the service at 90 per cent.

Nick Lodge, HMRC’s Director General, Benefits and Credits, said “It’s great to see so many more people renewing online this year – and giving the service the thumbs-up. It’s really important that people renew by the deadline to ensure their payments don’t stop. If you still need to renew, you need to contact us urgently.”

If you need help with your tax credits, contact us at Green & Co. 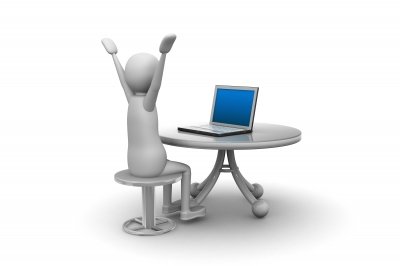