HMRC has brought yet another claim for repairs as revenue expenditure before the First Tier Tax Tribunal.

The claimant, a limited company, traded from premises on an industrial estate. It claimed as a deduction in its profit and loss account expenses for:

The good news for tax payers is that the Tribunal found favour mainly with the Company’s argument, on the basis that the main carriageway was in need of repair. The fact that this meant that there was some replacement or renewal on part of the carriageway did not mean it was a capital expense because the character of the whole of the asset remained the same. Again, the cable work did not change the entire system, and moving one part of the cable from one place to another did not create a new one. The cost of repairing the car park was also accepted as revenue, but the amount which related to widening the road was held to be capital. The footpath had fallen into a state of disrepair and the expenditure relating to this was agreed to be revenue, but the expenditure for new railings and bollards was capital.

It can be seen from this that the question of whether a repair is capital or revenue is far from straightforward, and each case needs to be looked at closely. The expenditure ideally needs to be broken down and identified with the work carried out. It may well be that part of the expenditure will relate to capital as opposed to revenue, but this can really only be determined by keeping accurate records of the work carried out.

Green and Co will be pleased to help in any areas of uncertainty. 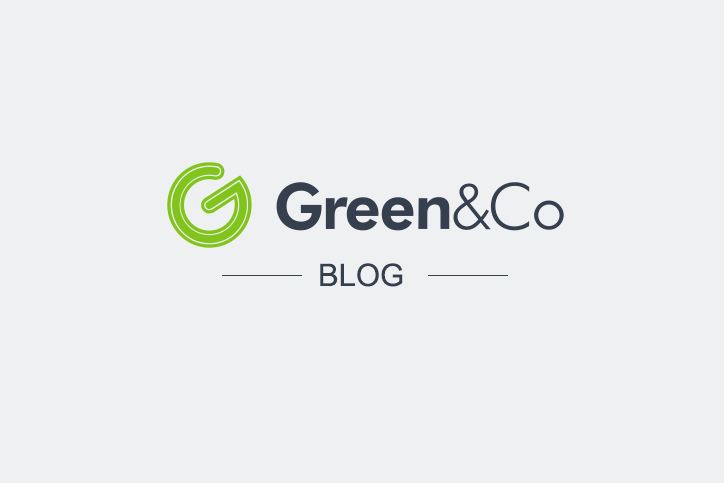