Britain’s most respected animal welfare charity has joined in the debate over the future of farming subsidies post-Brexit.

Speaking recently at the Oxford Real Farming Conference, the RSPCA put forward their proposals for the continued funding of the British farming industry when the subsidies under the EU CAP come to an end. Primarily, they are advocating ring-fenced funding to help with training and an improved infrastructure focusing on animal housing and enrichment. They also propose improved financial support when market prices fall, resulting in higher welfare products being sold at a loss.

The Government has already acknowledged that to maintain higher welfare foods, farmers will need financial incentives, particularly if we want the quality of UK produced foods to be premium– an important factor in securing new overseas trade deals. Improved animal welfare equates to high quality food.

Subsidies targeting animal welfare, says the RSPCA, will be good for trade, good for consumers and good for livestock. They pointed out that there are currently 29 European schemes aimed at improving welfare, all of which are oversubscribed, a clear indication that the farming community is desirous of improving and maintaining high welfare standards. 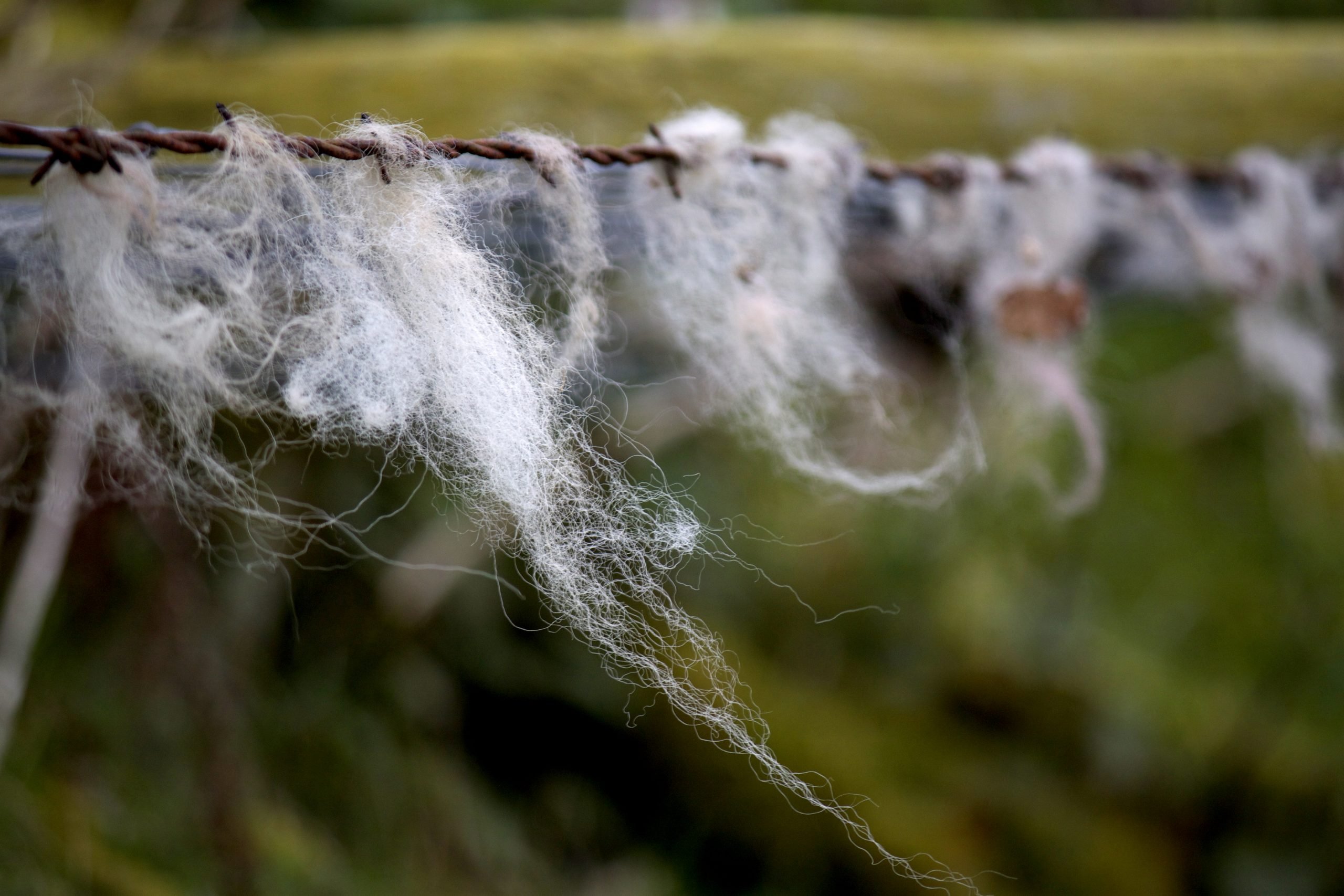