Rural Crime Must Be Reported

The National Rural Crime Network has announced that crime in rural parts of England and Wales has cost over £800million during the last 12 months, but that it believes that the figure should be much higher as so many crimes go unreported.  The crimes range from sheep rustling, theft of farm machinery to petty theft of diesel and plastic wrap.

FUW has been working closely with Welsh Police to highlight the problem and the importance of have a dedicated rural crime team.  It is also urging farmers to report all incidents to the Police, no matter how small.  They state that only if officers are fully informed of criminal activity can they spread the word to other farmers and landowners and undertake proper investigations.

Farmers are also being encouraged to join schemes such as OWL, Farm Watch and Gate Safe to help protect themselves and others in rural communities from becoming victims of crime.

Image courtesy of FrameAngel at FreeDigitalPhotos.net 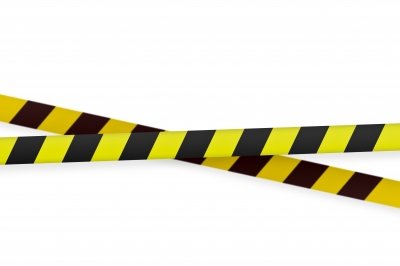