The Rural Payments Agency (RPA) has managed to spark outrage with its latest gaffe.

More than 600 letters have been sent out to farmers who they think were overpaid under the Basic Payment Scheme in 2015 or 2016. The fact that really grates is that some claimants have been waiting more than 18 months for their underpayments to be rectified. In some instances, this is understood to be worth tens of thousands of pounds.

The Basic Payment Scheme is the biggest of the European Union’s rural grants and payments designed specifically to help the farming industry. Claimants apply once a year – usually in May – and payments begin in December.

However since the scheme began in 2015 it has been fraught with problems, with the majority of payments being late from the off. 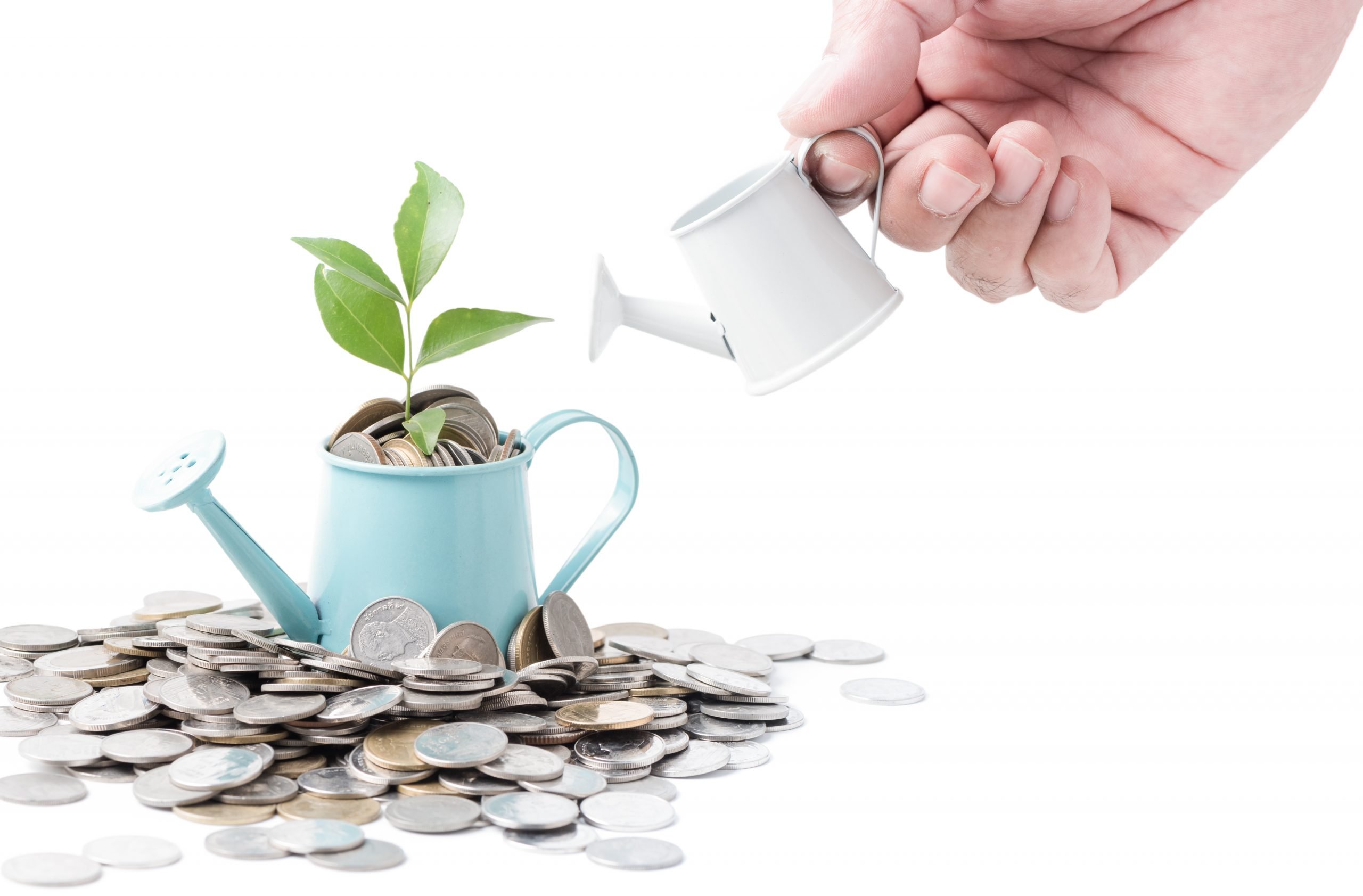 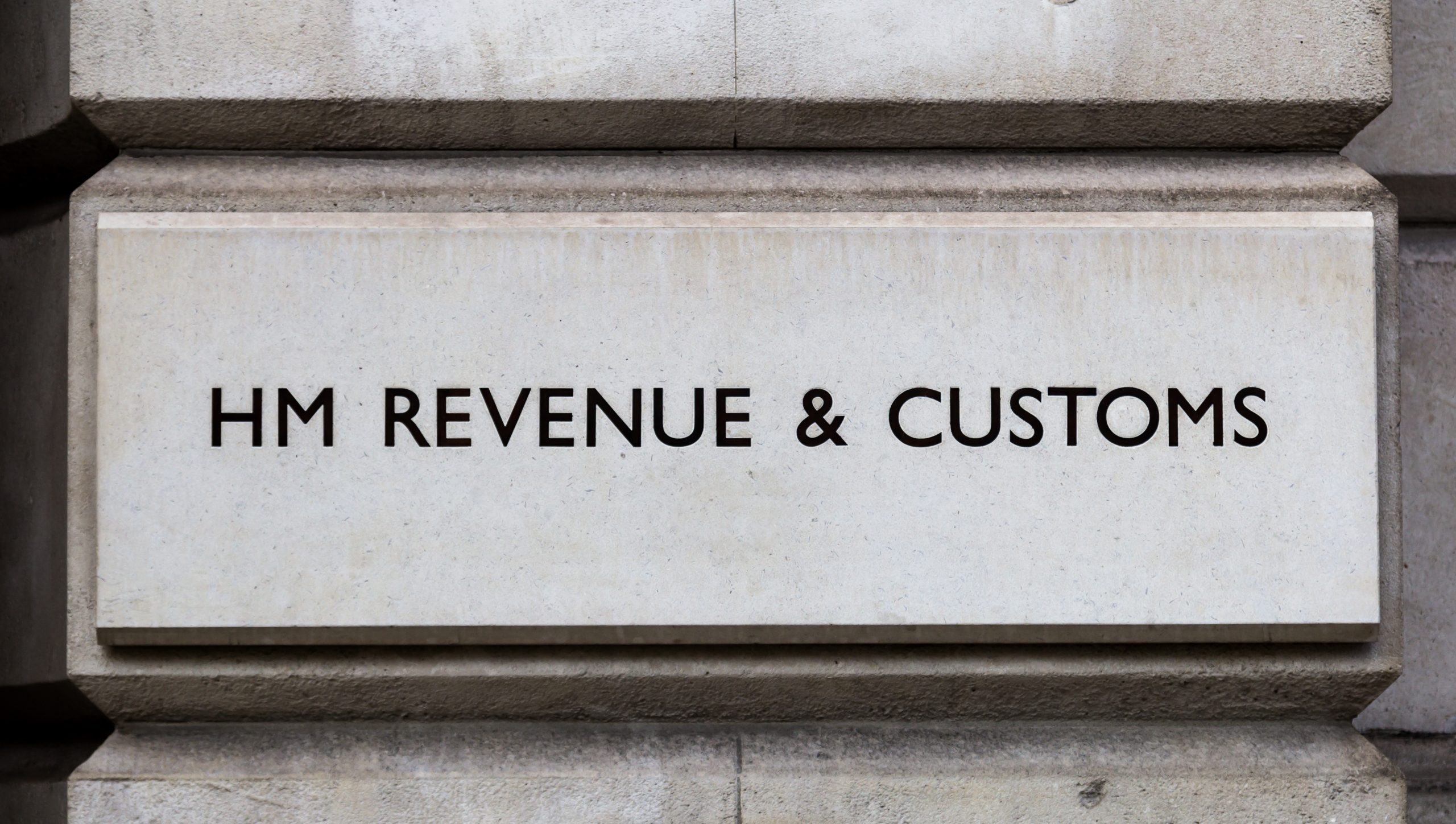 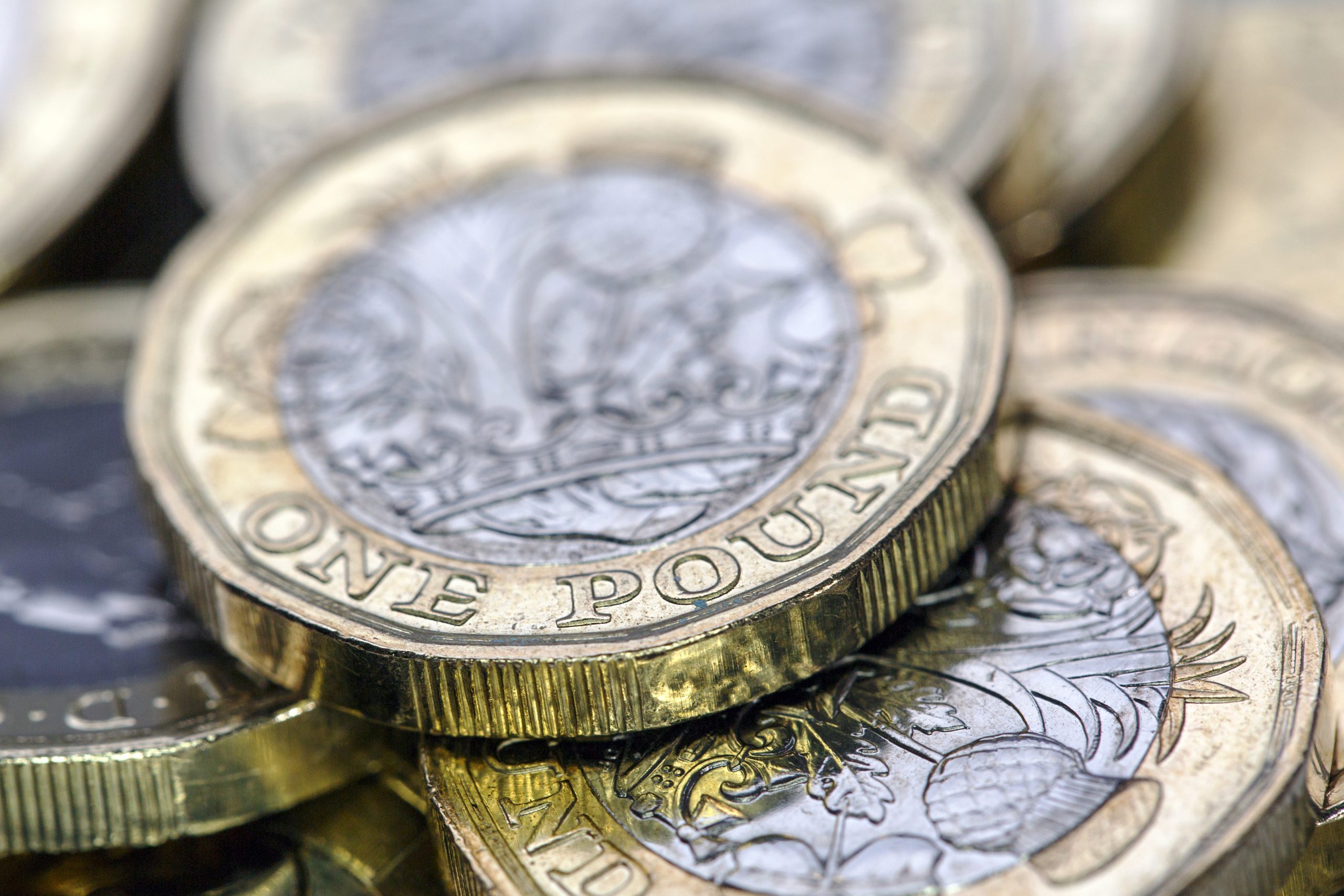