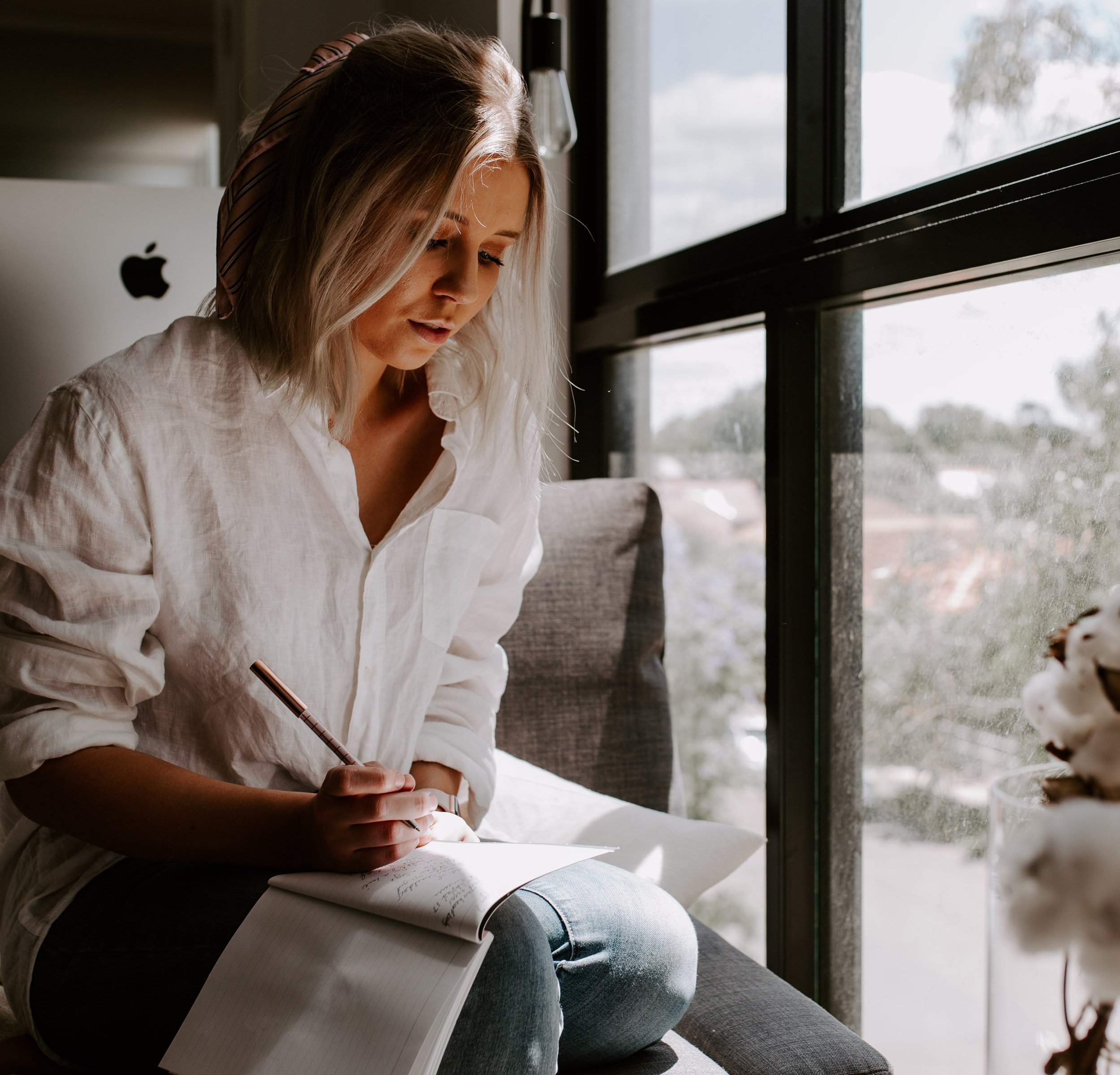 Where Entrepreneurs’ Relief is available, any profit on the sale of capital assets (like land) is taxed at 10% as opposed to 28%, and so this is an extremely valuable relief.

What is entrepreneurs’ relief?

The question of whether or not Entrepreneurs’ Relief is available is very complex, as demonstrated in the case of ‘W.S.G. Russell v HMRC’. Mr Russell had a one third share in a farming business run with his brother and sister-in-law. The total land farmed prior to the sale was 21.65 hectares, of which 6.72 hectares (35%) was sold for £1,200,000. Mr Russell claimed Entrepreneurs’ Relief on the basis that the disposal of 35% of the land constituted a material disposal of a business asset. He argued that there was a fall in the farming profits which coincided with the sale of the land that tied in with the percentage of the land sold. The Revenue successfully argued that there was no significant change in the way the partnership carried on the farming business before and after the sale, and rejected the claim on the basis that it was merely a sale of an asset of the underlying business. If Mr Russell had understood Entrepreneurs’ Relief fully, he could have qualified. 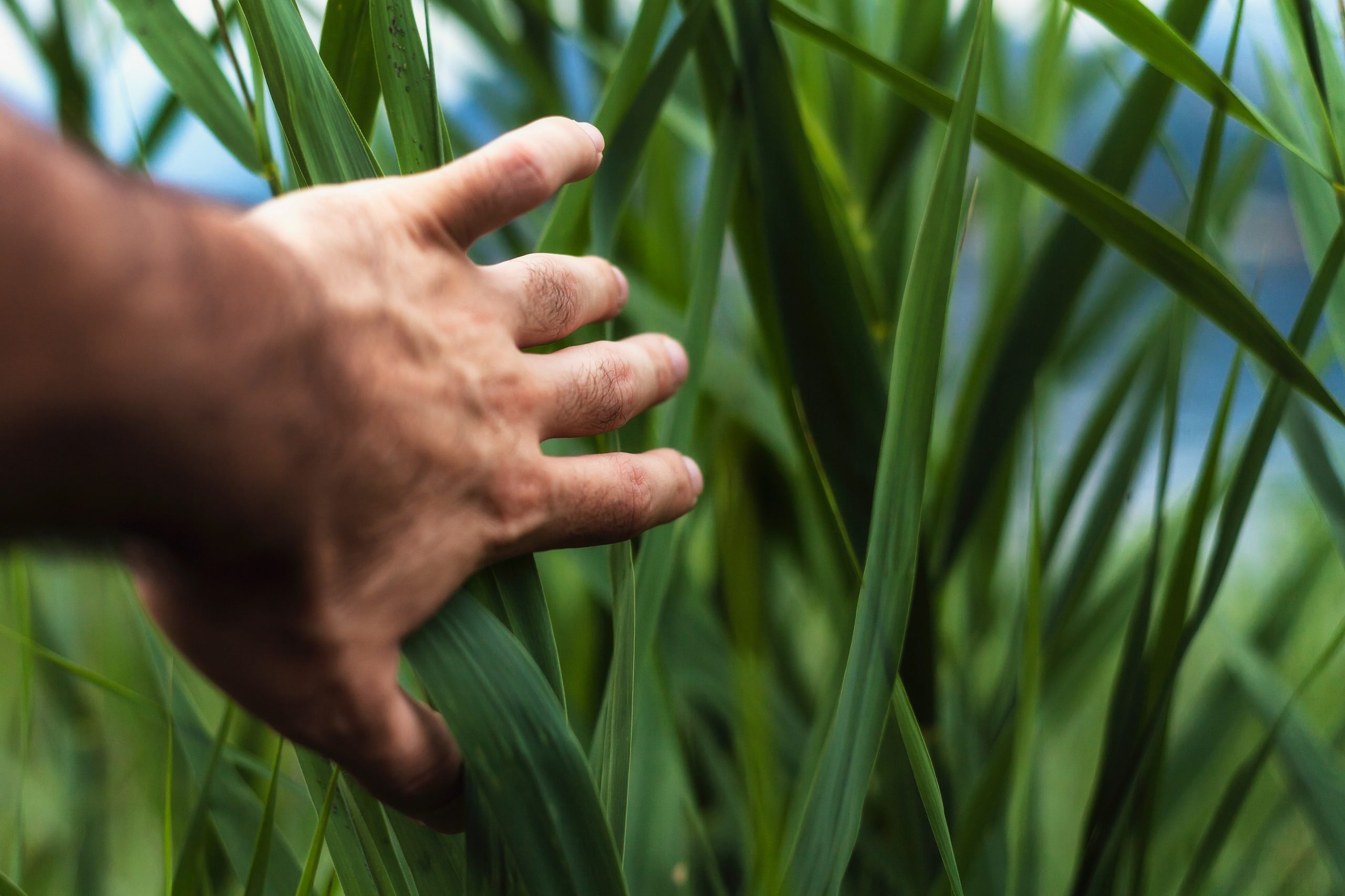 Whatever your accounting needs, we can help. Contact us to get professional and experienced advice from our team.

Once a month we’ll send you an email packed full of essential business news and handy tax tips to help save you money.