The Big Question: Severn Bridge Toll – Should It Be Scrapped?

“The Lib Dems have announced this week that if they get into power in next year’s General Election they will scrap the tolls on the two Severn crossings into Wales. So this week we are asking – should the tolls be scrapped and what would be the impact on the Gwent area if they were?”

This is a big issue as many businesses decide to relocate to the England side of the bridge because of the toll fees. If the tolls were removed this would make the Gwent area more appealing and reduce one tax on the Welsh economy. 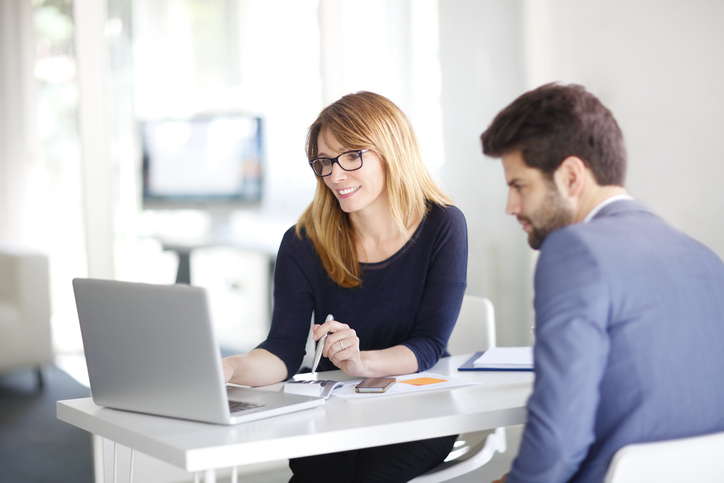 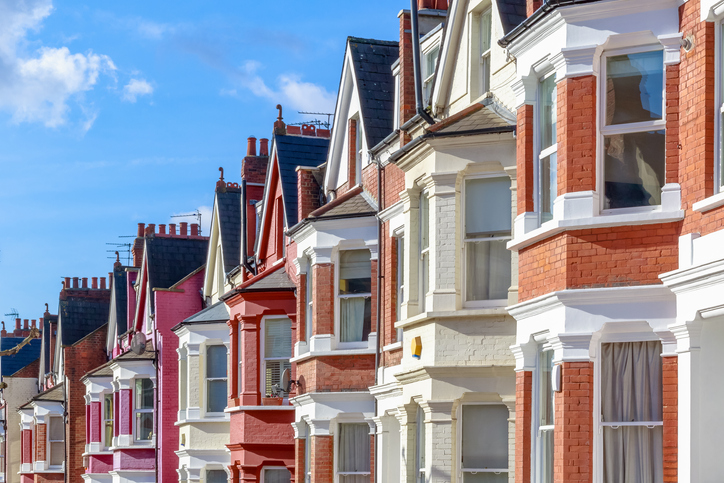 Landlords and Property Owners: The Differences Between Wales and England Following the Chancellor’s Statement 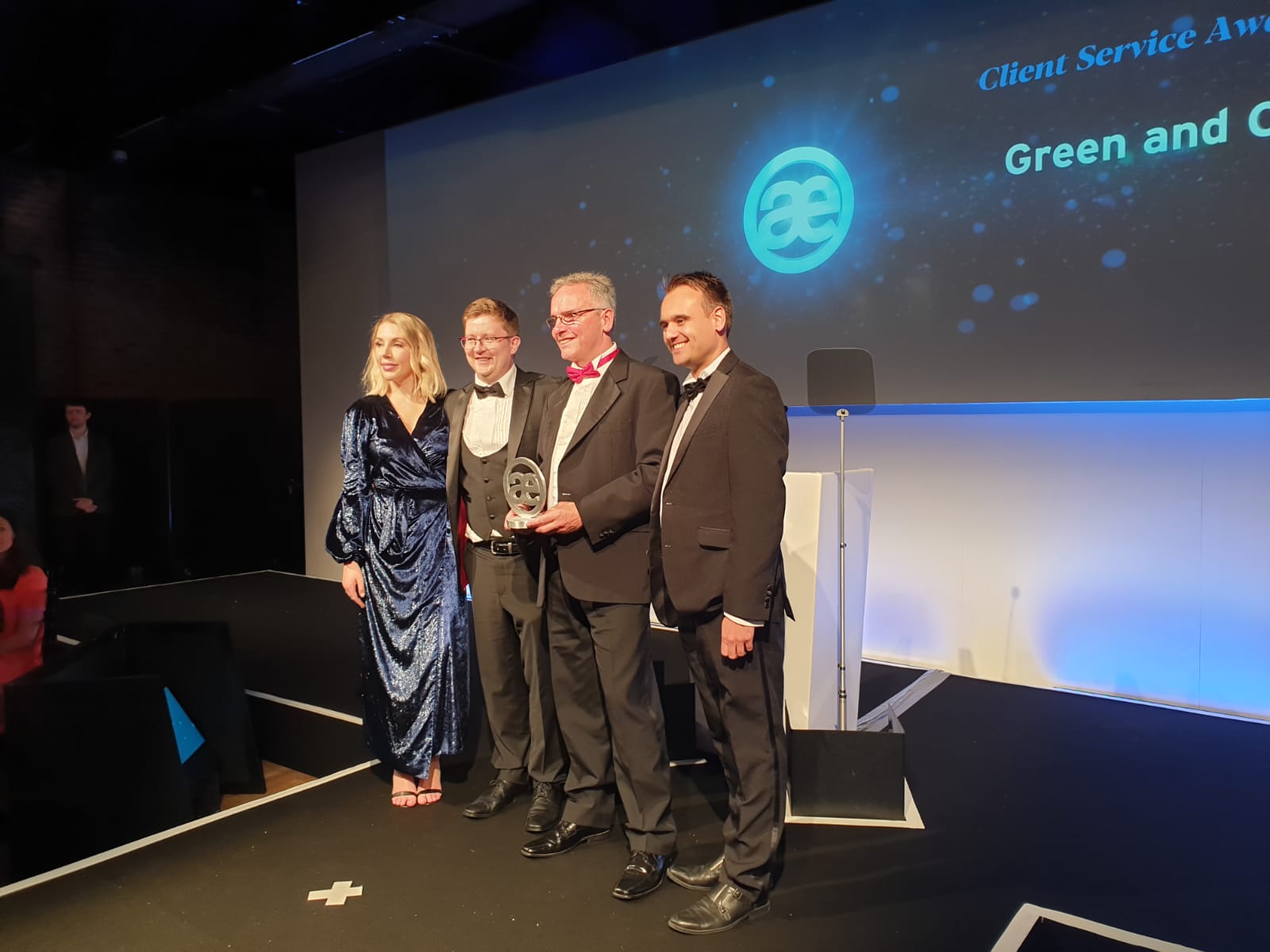