Under plans announced by George Osbourne, working grandparents could soon be given the legal right to take time off to help care for their grandchildren.

The current system of shared parental leave, incorporated in April, looks to be extended to include grandparents as well as the child’s mother and father.

While the leave of up to 50 weeks and up to 37 weeks of parental leave pay (currently £139.58 a week or 90% of average earnings , whichever is lower) will not be extended, the plan is to help with flexibility in the first year of a child’s life. It looks most set to benefit single mothers who until now could not share their leave entitlement with a partner, but can now do so with a parent.

The Chancellor said that grandparents play a central role in caring for younger generations. He hopes that it will allow working parents to return to work more quickly if they want to, now that they have the option of sharing their entitlement with one of their parents.

Image courtesy of imagerymajestic at FreeDigitalPhotos.net 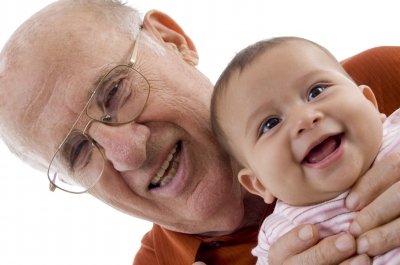