Some Employee Perks Are Being Lost and It Could Be Costly

The new tax year has seen a raft of changes, with more legislative reform scheduled to come into effect over the next few years.

From changes in dividends, stamp duty, and national insurance (with a U-turn thrown in for good measure) the way that people are taxed is an ever-evolving landscape. However, it’s not just directors, landlords and the self-employed who have been targeted with new legislation.

Barrie Kenyon, partner at Green & Co Accountants and Tax Advisors said: “From 6th April, the tax and employer national insurance advantages of a salary sacrifice or salary exchange scheme was removed. This means that any employees who have swapped their salary for benefits, which typically include additional holiday days, will now pay the same tax as if they were buying them out of their post-tax income. The Chancellor, Philip Hammond, announced the changes in the autumn statement believing the previous schemes were unfair. From earlier this month, they have started to come into effect.

“However, these changes do not affect those employees who have reduced their salary for pension contributions, childcare purposes such as vouchers, workplace nurseries or directly contracted childcare, the cycle to work scheme and ultra-low emission company cars with co2 emissions of or less than 75g/km.

“The schemes were seen as attractive to both employees and employers, with reduced tax liabilities benefiting both parties.”

It is estimated that millions of workers from across the UK will pay more tax due to these changes, with the Treasury believing that these schemes are costing too much in lost tax receipts and national insurance contributions. It is estimated that the reform will cost employers in the UK around £85M this tax year, whilst increasing another £260M by April 2021 when the full changes will come into effect.

If you are worried about any of these forthcoming changes, please contact us at Green & Co for further help and guidance.

Green & Co Accountants and Tax Advisors specialise in business growth and tax minimisation for businesses across Wales and the South West of England. 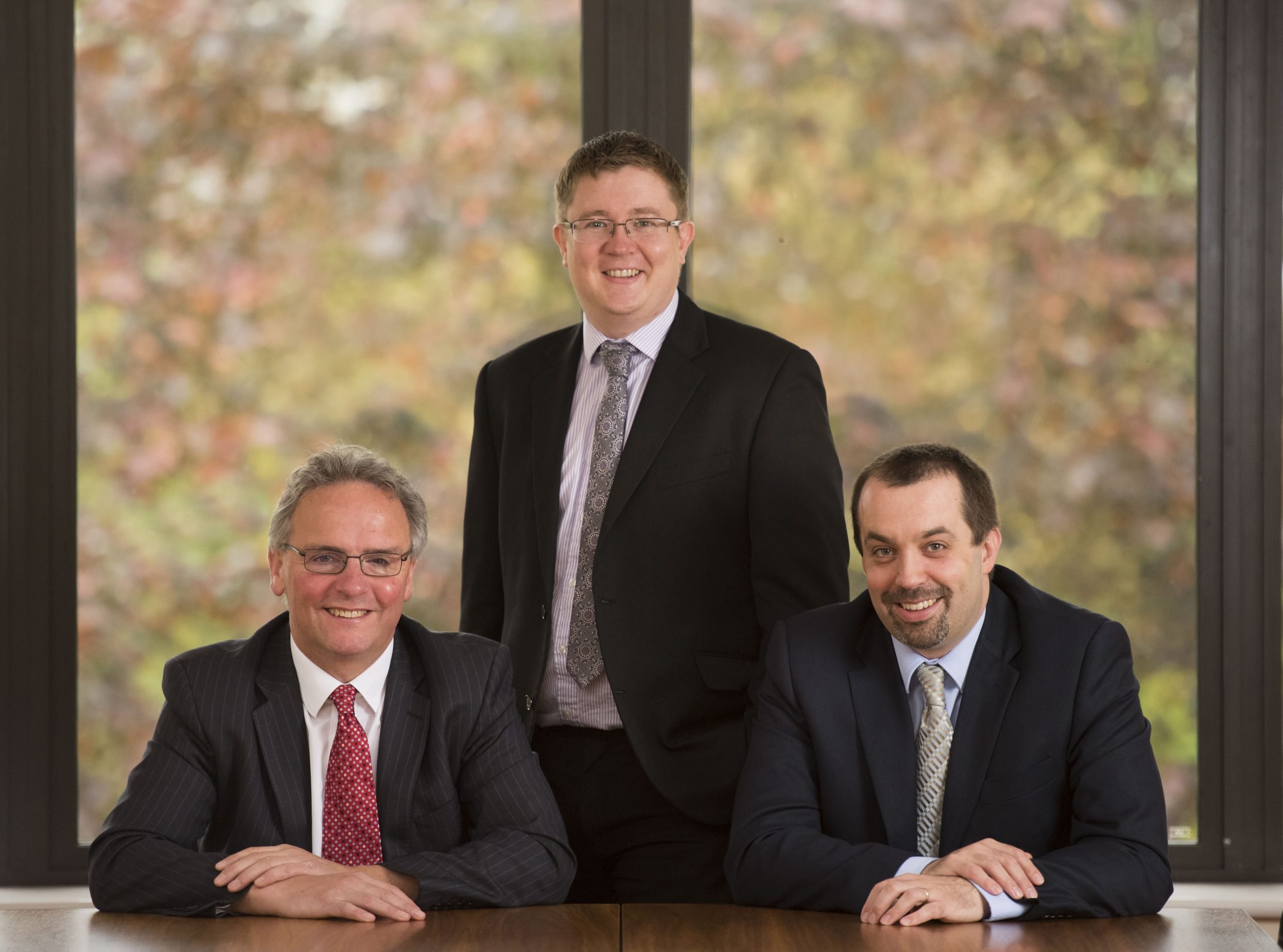