The Battle Rages On…

The ever present, ever contentious issue of capital expenditure versus revenue expenditure has made another appearance in a recent tax tribunal. The case of Hopegear Properties Ltd v HMRC follows on from the Cairnsmill Caravan Park Case in that we see another victory for the tax payer surrounding the issue of allowable repair expenditure.

HMRC challenged works expensed by Hopegear which involved the repairing and widening of the main entrance road to an industrial estate. The expenditure included the repairs and widening of the main entrance road itself, repairs to footpaths and re-laying of fibre optic cables, related landscaping costs, changes to an existing car park, and the construction of a temporary access road for the duration of the repairs.

It was accepted by the Tribunal that the widening work on the road and other expenditure directly relating to that widening was capital expenditure, however the work on the car park and footpath were deemed to be repairs.

It was ruled that only part of the site was repaired and therefore it was irrelevant that the road wasn’t patch repaired (HMRC argued that the absence of patch repair work implied enhancement of a capital nature). The temporary diversions were deemed incidental to expenditure on the main entrance road and the cabling only affected part of the cabling system on the site. It was therefore accepted that this work was revenue expenditure.

In addition, the tribunal considered whether the works carried out led to a  reconstruction, significant improvement, replacement or renewal of the asset and concluded that it had not, thus reinforcing the judgement.

It is important to be aware that the deductibility of repair expenditure is a very complex area and very little can be taken for granted. It is always advisable to seek advice before carrying out such works, in order to avoid unexpected tax bills. 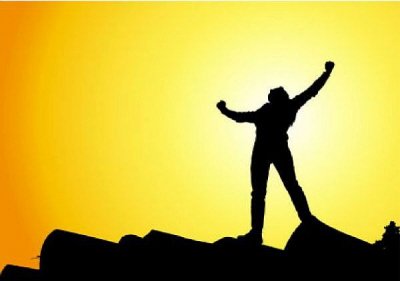 Farming for the Future Roadshow 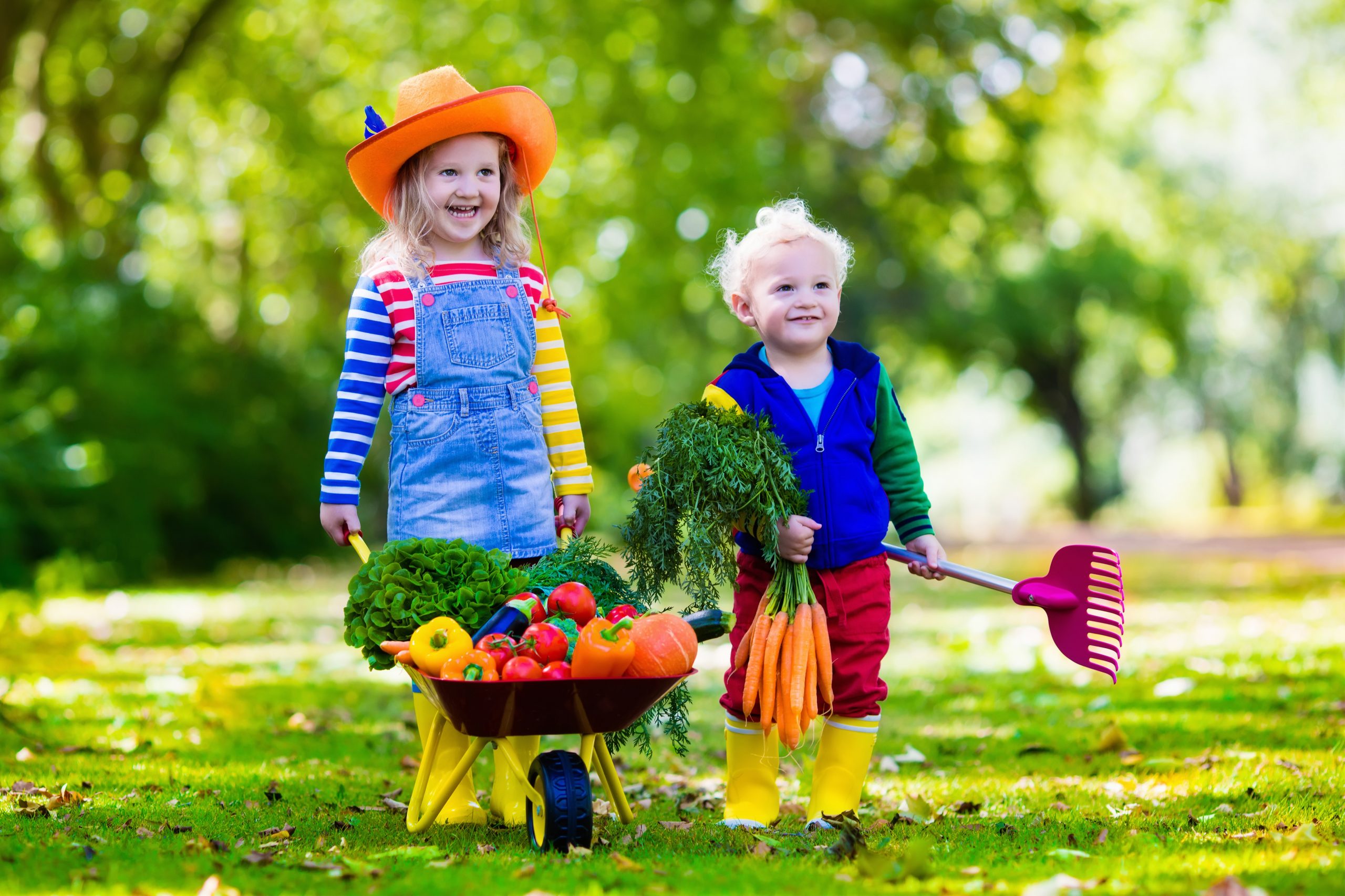 Are You Opening Your Farm This Sunday? 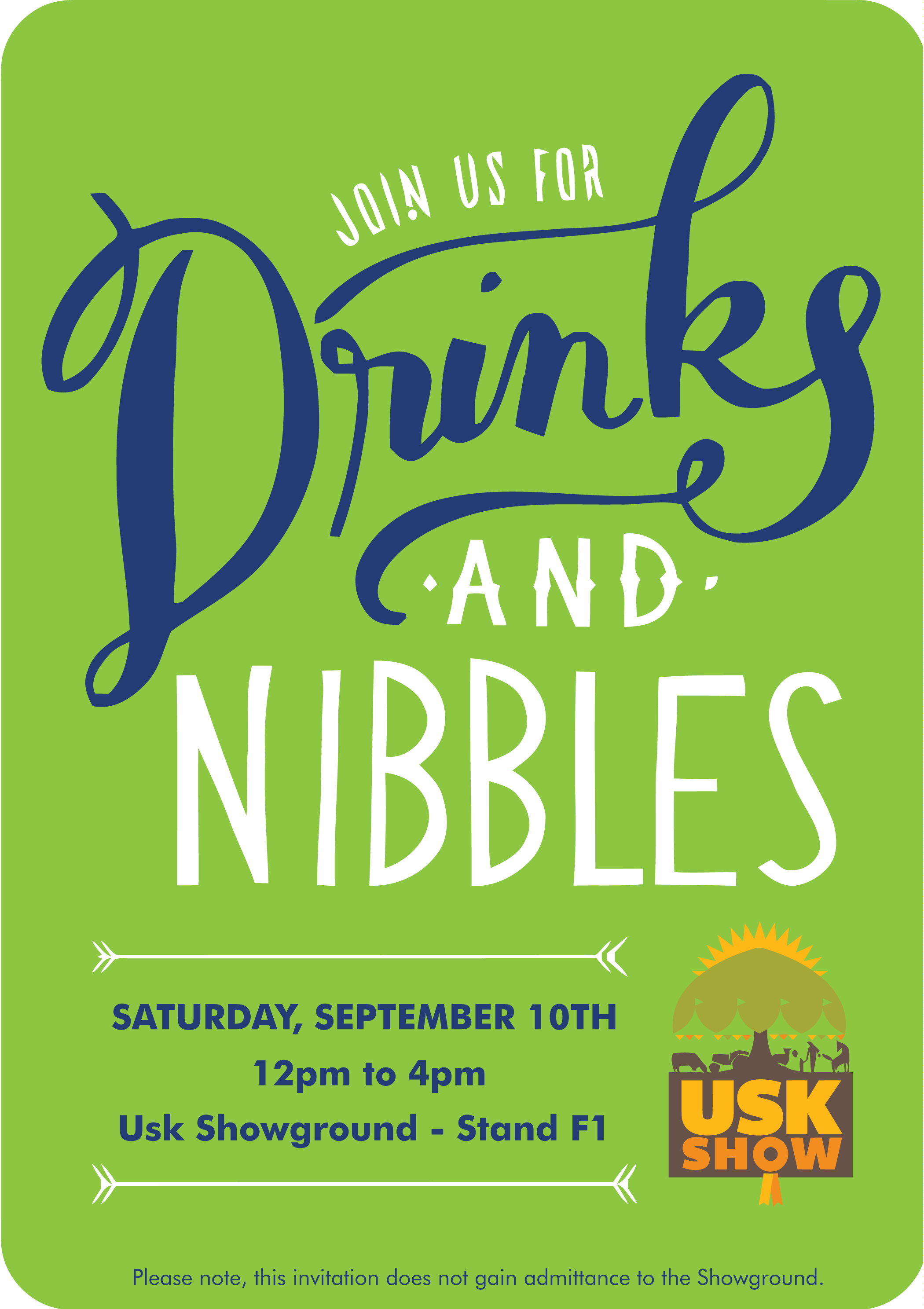