The Beautiful Game: Friend or Foe

As if the European Championship tournament wasn’t bad enough for non-football fans this summer, the Premier League season is upon us, making fantasy football chat near inescapable for those who can’t differentiate between Lallana and a Llama.

But perhaps it is too early to write off fantasy football leagues in the office as a distracting indulgence as, according to recent research released by HR and employment law specialist Peninsula, incorporating the beautiful game into your workplace could prove fruitful.

The research showed that 62 per cent of employees found their involvement boosted morale, while 49 per cent said it helped build relationships with fellow employees.

Of course, you may expect employees to say this. For some it may be their only chance to discuss the booking rate of John Terry, or the fluctuating valuation of Riyad Mahrez. But it isn’t just the employees who claim fantasy football is a tonic for teamwork within the office.

Kristin Atkinson, managing director of marketing company Integrity Search, feels it is a ‘fantastic way to raise morale in the office as it creates something that the whole office can be involved in and interact about’, providing a ‘great ice breaker for new staff members and some funny moments in the office which puts everyone in a better mood, making them more productive’. 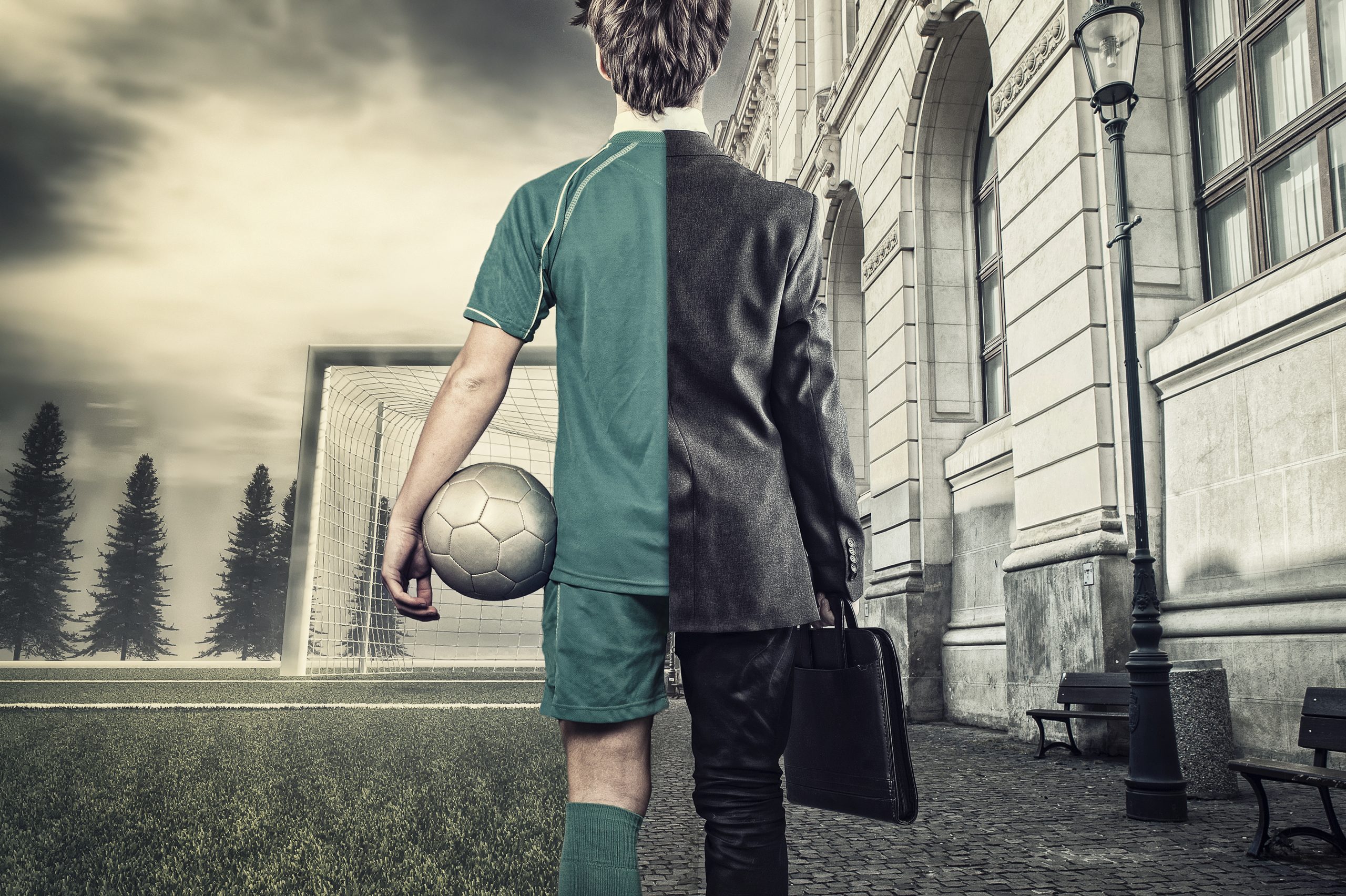