Home ⟶ Blog ⟶ The Dairy Crisis Across The World In Numbers

The Dairy Crisis Across The World In Numbers

As far as farming news is concerned the dairy crisis has been hitting the headlines for quite some time now.  Most people are well aware of the chronically depressed prices affecting producers in the UK, but how is the dairy industry performing in other countries?

India, which according to the same study was the world’s second largest producer of cow’s milk, saw farmers receiving 16-17 pence per litre earlier this year, compared with 27-28 pence in mid-2014.

Closer to home, Germany which is the EU’s biggest dairy producer saw average farmgate prices in January 2016 of 22.28 pence per litre, down from 24.32 pence per litre the previous year.

Indeed, the picture appears the same across the globe with a whole host of factors, not least a global supply surplus, conspiring to depress prices from Europe to Asia and the Americas. 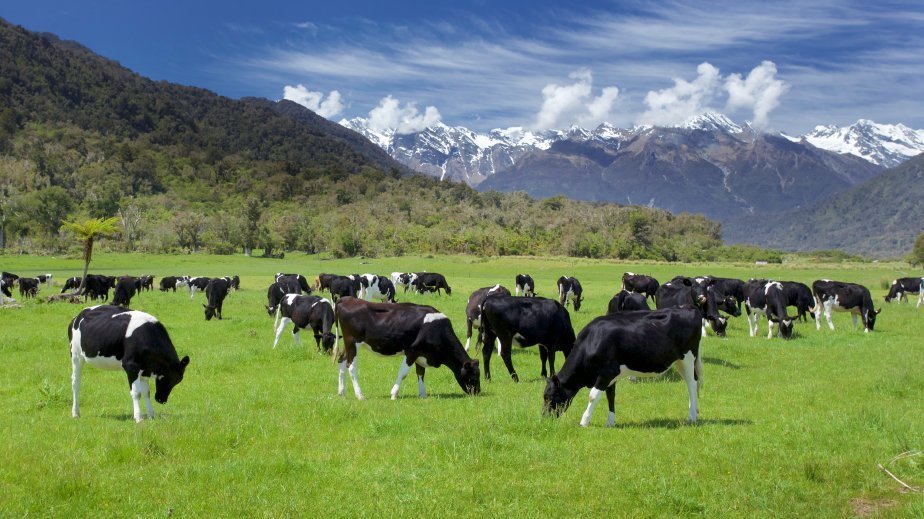