Milk producers in Britain have been dealt a number of blows over the last year.

Like oil, world milk prices have come down in response to an imbalance of supply and demand attributed largely to economic slowdown in China and Russia’s ban on EU dairy products in response to sanctions against them.

These two countries account for 30 percent of the global dairy market and as such have caused a significant impact on prices. In fact, milk prices have dropped 25% since last year, to around 20p per litre, whilst analysts believe the average cost of producing milk to be around 28p per litre.

On top of this, milk producers were dealt a blow earlier this month, when First Milk told its 1,200 dairy suppliers that they would be delaying their payments by a fortnight, leaving dairy farmers trying to figure out how they will find the money to pay their bills.

Whilst we are happy to let the government deal with the wider issues involved, Green & Co are actively working to help support our dairy farmers.

We understand that with the 31 January deadline looming, a number of farmers may be struggle to pay their tax bills having being affected by low prices and the two week delay in First Milk payments.

Options for helping with cash flow problems include:

If you are having problems with tax payments contact Green and Co so that we can try and make your lives a little easier. 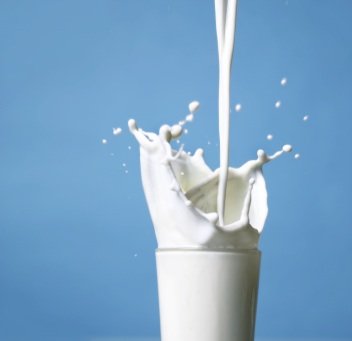