Home ⟶ Blog ⟶ The Farmhouse – Not Just Where The Farmer Lives!

The Farmhouse – Not Just Where The Farmer Lives!

They say an Englishman’s home is his castle, but in the case of a farmer, his home is usually more of a business centre.

The Farmhouse is an essential part of any farm operation, serving as an office, a store, a boardroom, a make-shift veterinary clinic as well as a works canteen and restroom.  As a result HMRC acknowledge the uniqueness of the nature of a farmer’s expenditure in maintaining his home, and accepts a portion can be claimed as allowable business costs.

Normal practice is to include the full amount of the premises costs (such as council tax, water, light and heat, insurance and repairs) in a farmer’s accounts, with a portion added back in the tax computation.  This would, generally speaking, be between three quarters and two thirds. The amount can be agreed between the farmer and his accountant, and is dependent on lifestyle and farm activity, but it is unusual for HMRC to challenge a private use adjustment in this range.

The same principle applies to claiming input VAT on farmhouse expenditure, with an agreed portion being excluded from the relevant claim.  This can be a little more complicated as it can be difficult to justify restricting the same amount on, say, a repair to a bedroom as on repairs to the roof.

Where there is a partnership, with one or more partner occupying separate farmhouses, it can be difficult to argue that both act as business centres for the farm.  However, where the farm is a large concern or there are several enterprises operated by the partnership, a claim for expenditure on more than one farmhouse could be justified.  Again this is something the partners would need to discuss with their accountant. 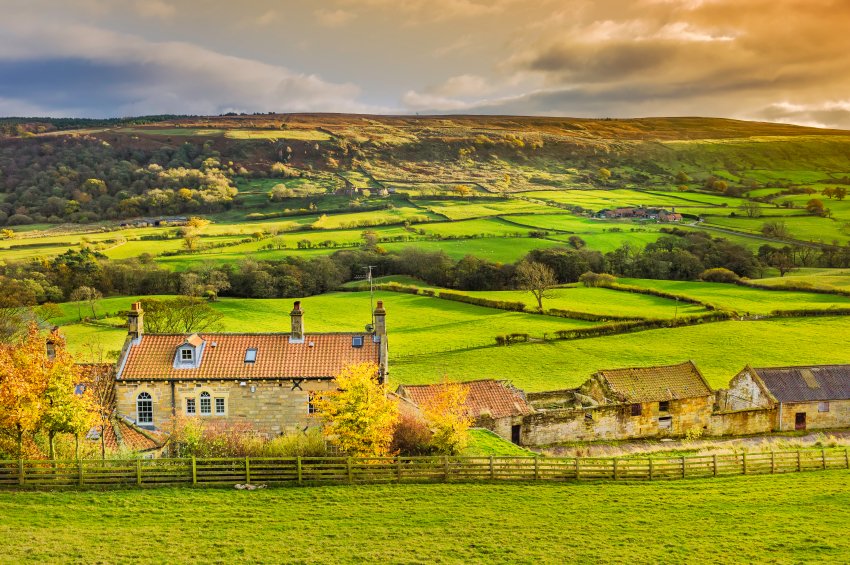