At Green & Co, our staff choose the charities they would like to support in our fundraising events. On this occasion, it is Michael Williams’ charity choice – The UK Sepsis Trust. 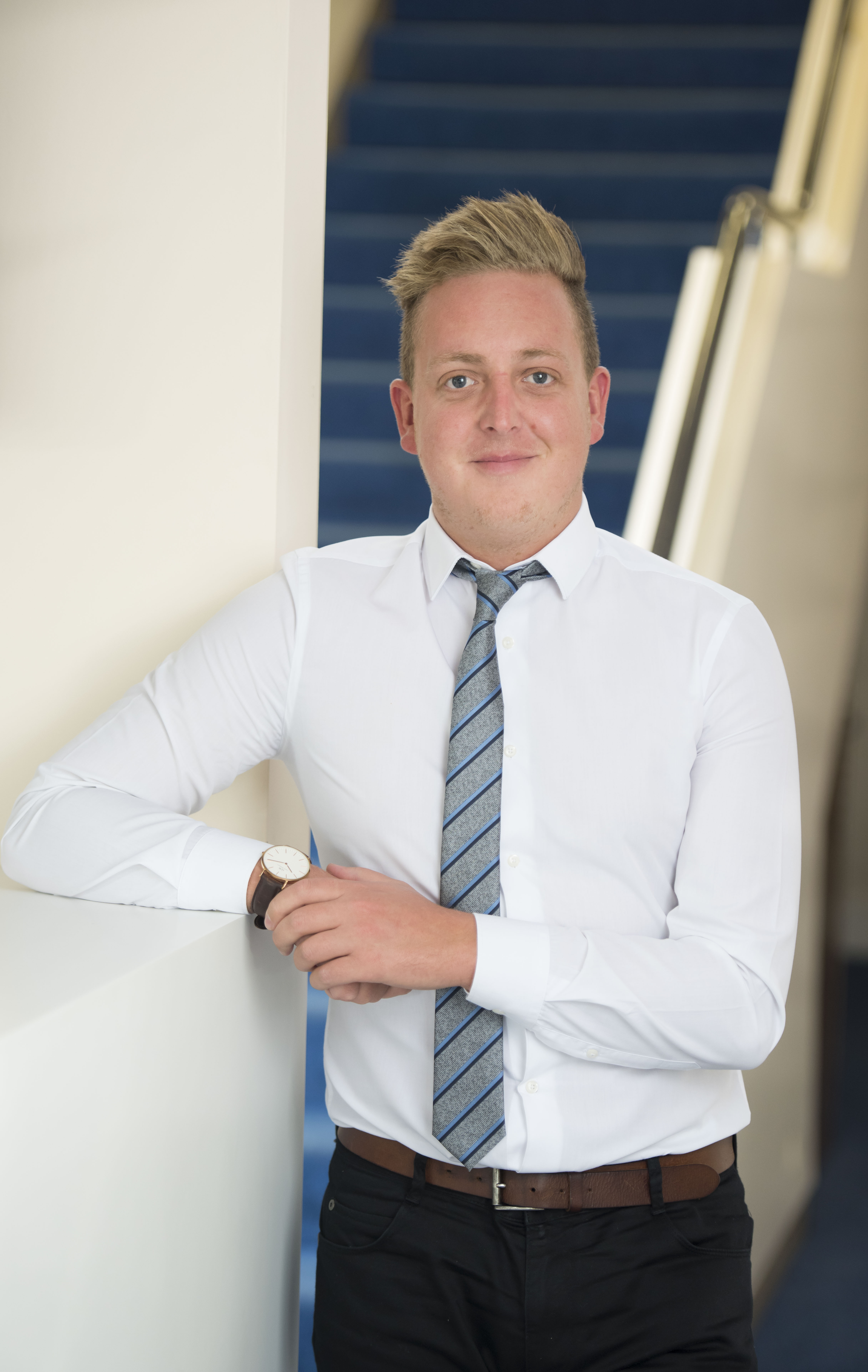 In September 2015 my father (Kevin) received a heart transplant and after a very positive recovery period he was on the mend and felt completely revived. Just a few weeks later he came home and started getting back into the routine of normal life, slowly allowing himself to do more. Planning for the future, he was booking holidays and breaks away and we even planned to move to a smaller home with my mum and myself to make it easier for Dad, something he had always wanted to do.  Nothing was impossible.

In March 2016 my dad became unwell, showing flu like symptoms; his breathing was irregular, he had a fever and he seemed very weak. We were due to go to Blackpool for a weekend away with the entire family, which he had planned, but he was taken into our local hospital instead. My dad’s immune system was non-existent because of the transplant and this meant it was a lot harder for him to fight infection, but the hospital seemed positive that he could have some intravenous antibiotics and be home by the end of the weekend.

Days later he was becoming increasingly worse, shivering out of control; his breathing also deteriorated and, once seen by the doctor, he was taken straight to intensive care where he was put on high oxygen. He could barely talk; I remember the weather being nice and he told me to go outside, as he didn’t want me stuck inside the hospital on a nice day.

That evening, he had become worse. They called the Queen Elizabeth Hospital in Birmingham (where he had the heart transplant). They wanted my dad to be transferred as soon as possible.

The following day we all traveled down and they had put my dad on a full face mask, and he battled with this mask for 12 days with no sign of any improvement – we were told that this was a record and they had not known anybody to be able to stand the mask for that long. His oxygen levels were decreasing and the doctors were trying to control the amount of Co2 in his blood.  Drugs were flown in from America and we were told that in matter of days my dad would be dancing around the room.

A few days later my dad was ventilated and sedated; he had been in Birmingham for over 30 days and at this point his blood pressure was dropping and they were using drugs to control it. It was only when we Googled this that we had first come across the words ‘Septic Shock’.

We were called to the hospital in the early hours of the morning, and told that we should prepare for the worst. We were told that my dad’s organs were shutting down and there was nothing more they could do. We lost my dad to Sepsis on May 3rd 2016.

If only we had been more aware of Sepsis, something that is so common – the THIRD biggest killer in the world! Every 3.5 seconds someone dies from Sepsis.

How could we not have known that it could have been Sepsis?

The UK Sepsis Trust is very important to us as a family now. Going back just over a year, we had never heard of Sepsis. People need to be made aware about Sepsis and how severe it can be. If only we had known about the condition, we could have asked the doctors ‘Could it be Sepsis?’

My family and I are so overwhelmed that Green & Co have chosen to hold a charity event to raise money and awareness for Sepsis Trust – a charity very close to our hearts.

We would love it if you felt you could support us and our cause by coming along to our car wash or by donating via our JustGiving page. 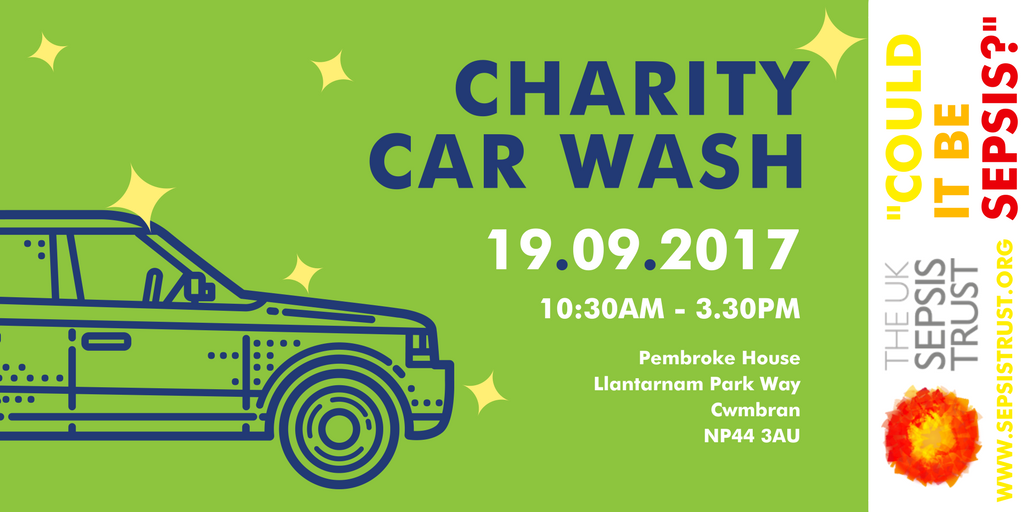 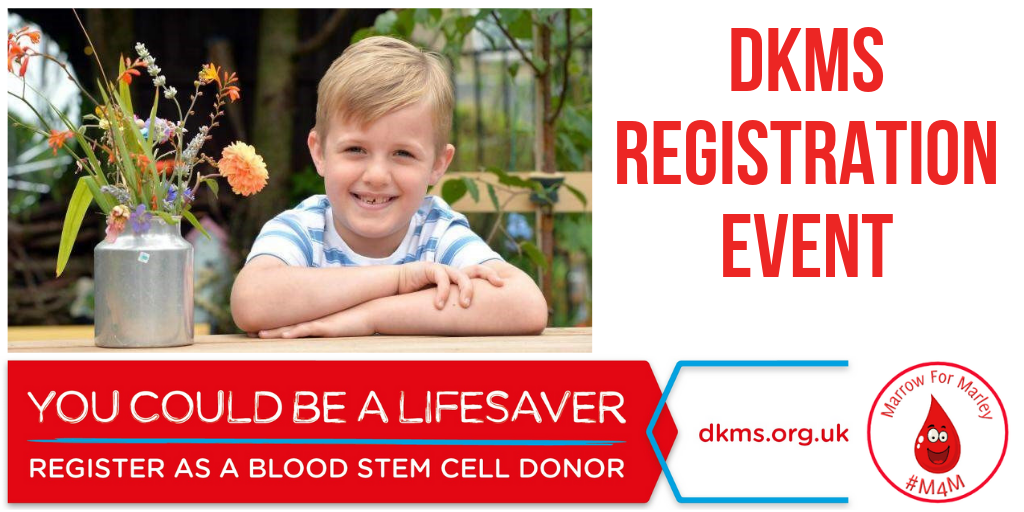 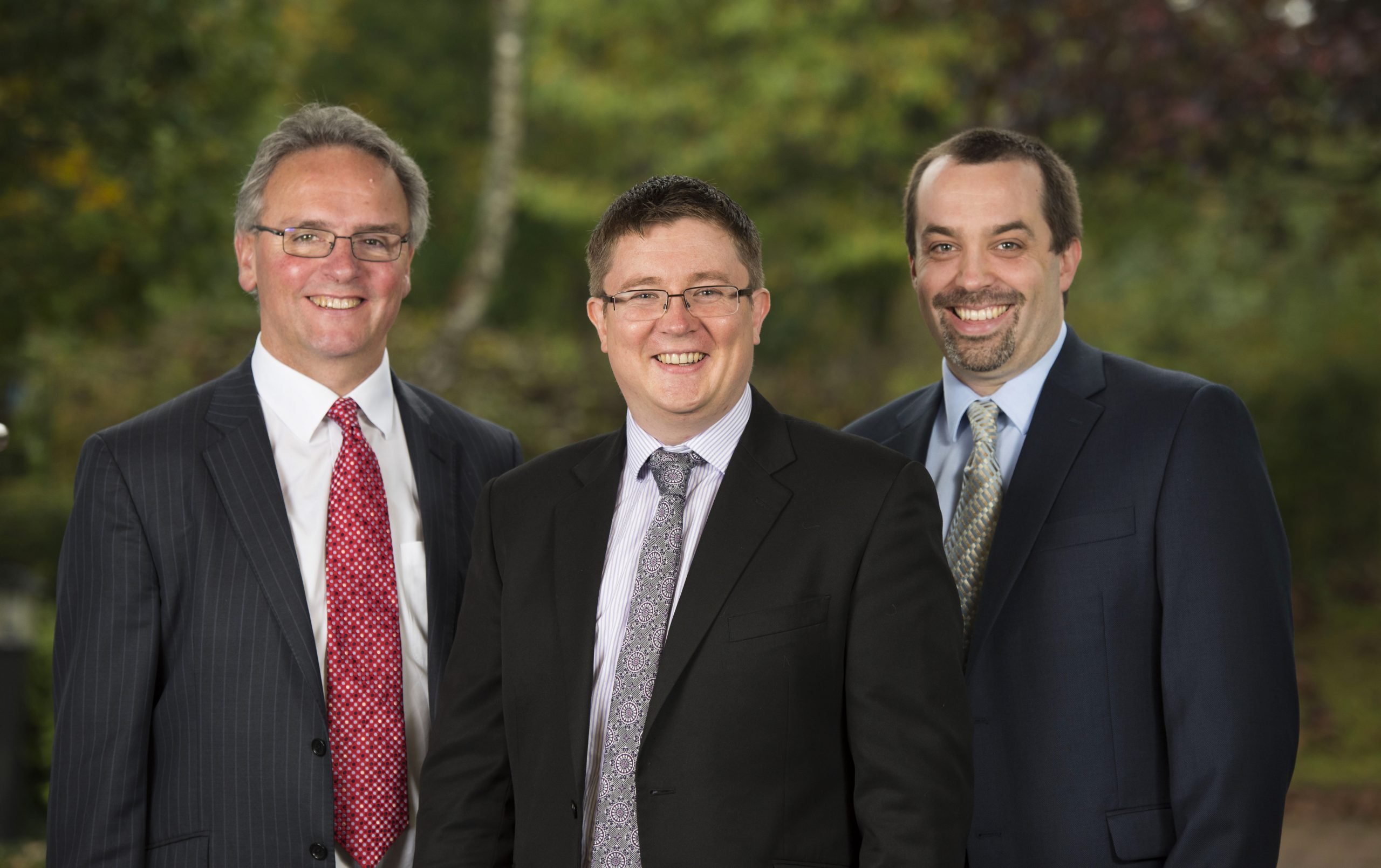 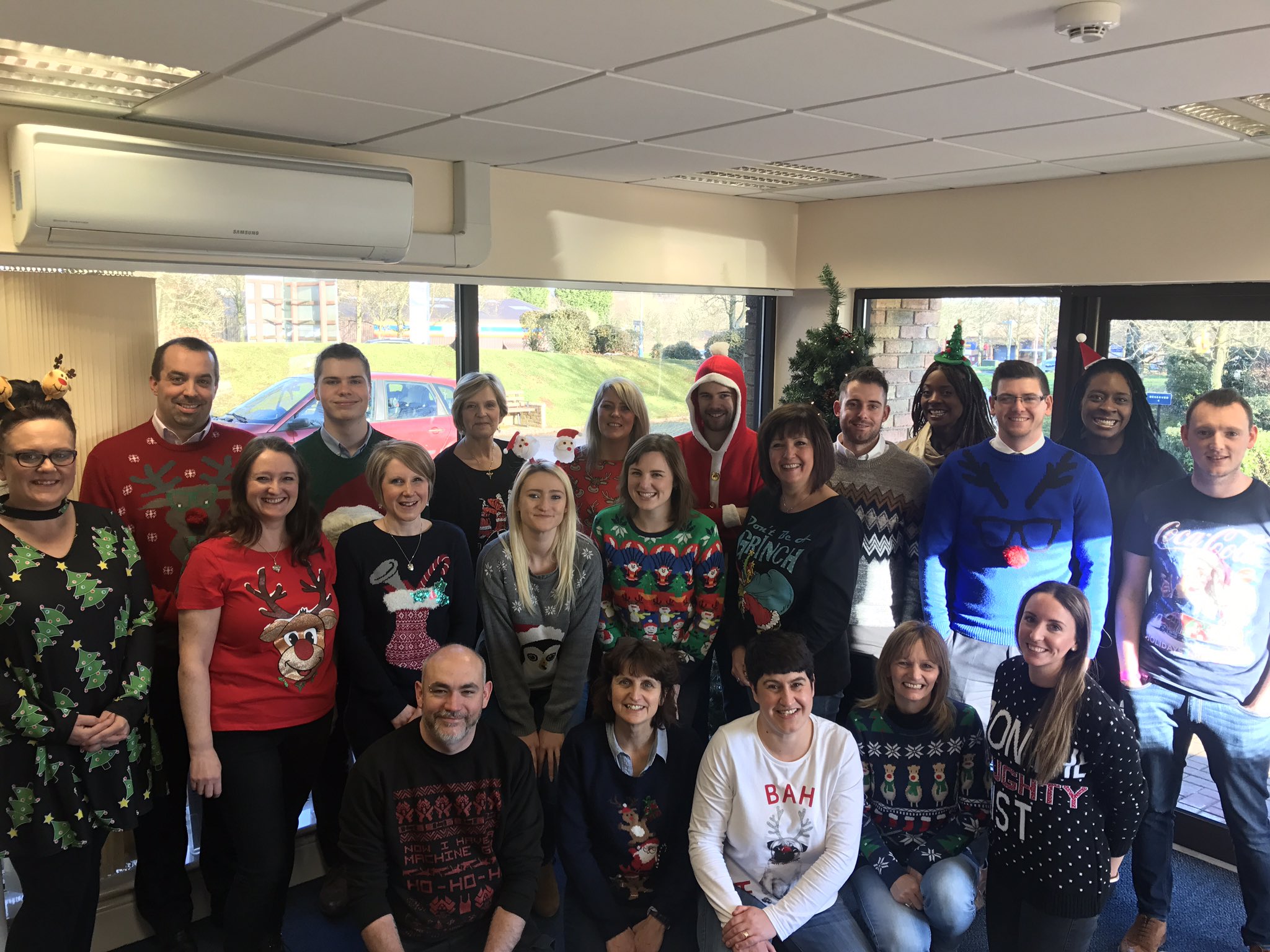