To Pay Or Not To Pay – The National Living Wage

The much talked about National Living Wage (NLW) was finally introduced on 1st April this year for 25 and overs. While the National Minimum Wage (NMW) will still apply to those under 25, the NLW is a higher rate of pay of £7.20 per hour and is designed to encourage a reduced reliance on state benefits. While it may have a different name, it is still a legally required minimum, and not a choice. Any employer who is found to be paying his employees less than either the NLW or NMW will face a penalty of 200% of the underpayment from 1st April.

While we have your attention, the National Minimum Wage rates have been released for October 2016. They are:

Meanwhile the National Living Wage will not change in October 2016, as this only commenced from April.

Image courtesy of dan at FreeDigitalPhotos.net 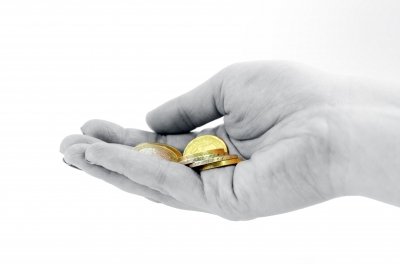