A poll commissioned by insurance firm Aon recently suggested that UK small and medium-sized enterprises (SMEs) are ‘unmindful of the risks’ that cyber-attacks and data breaches pose to their business.

The poll found that eight out of ten small firms don’t regard cyber-attacks or data breaches to be significant risks to their business.

A survey carried out by the National Cyber Security Centre (NCSC) in 2018 revealed that almost half of UK firms fell victim to a cyber-attack or data breach in 2017. 66% of SMEs were affected by a loss of data, according to the survey.

Aon’s poll also revealed that 31% of SMEs don’t currently insure against cyber and data risks. An additional 68% were unaware that data breaches must be reported to the Information Commissioner’s Office (ICO).

‘What’s more, it revealed one in three don’t see personal information stolen as a result of a cyber-attack or fraud as a data breach.’

‘There is a lot of misunderstanding of risks, and still a worry among SMEs that it must be complicated.’

‘It is not always about high end security. It’s about having the basics in place to protect you from indiscriminate attacks. Educating staff takes time, but doesn’t cost anything at all.’ 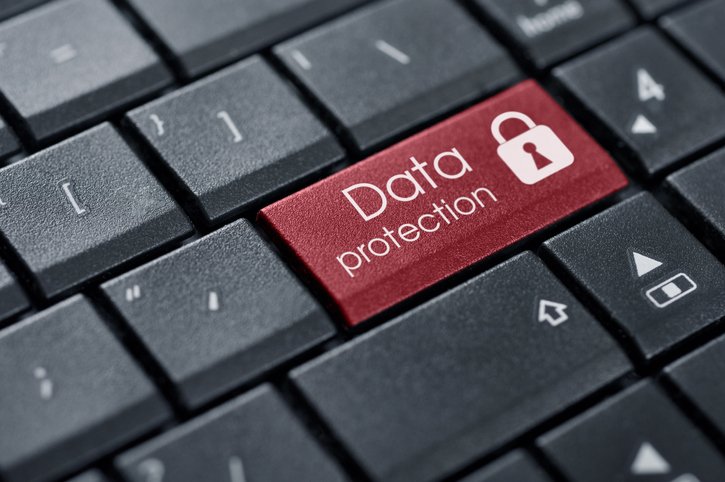 Data Protection Self-Assessment: Are You Up-To-Date? 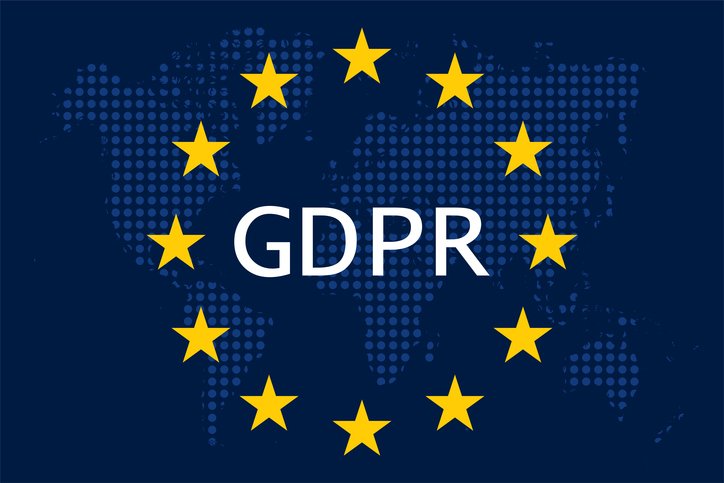 Are you GDPR Compliant?