The Employment Appeal Tribunal (EAT) has recently made a decision regarding holiday pay and overtime that may have a huge impact on employers in the UK.

The EAT ruled on its interpretation of the Working Time Directive that overtime pay should be included in pay for holiday leave.

Previously, employers have been paying holiday pay based on an employee’s basic pay, but the tribunal said that the UK wrongly interpreted European working law. Now employers will have to take into account certain types of overtime, and potentially bonus payments and commission, when calculating holiday pay, rather than just considering basic pay. This has the power to bump up the earnings of those who are regularly paid for working above their set hours.

Part of the problem for business owners is that, because the case is very high profile, a large number of employees are now likely to be made aware of it so their employers could see a surge in backdated holiday pay claims. Employees do have the right to appeal for backdated claims, however if there is a gap of three months or more between claims of incorrect holiday pay then this breaks the chain for any claim.  This will significantly limit the size of potential payouts to the roughly 5 million employees in the UK who regularly work overtime. Companies had feared that they could be hit with claims dating back to 1998.

Although the EAT has given leave for appeals, it made it clear that any arguments stating that overtime should not be included in holiday pay calculations are unlikely to succeed. It therefore looks as though employers have no choice but to face up to this. The main issue for the Court of Appeal will be the question of how far back claims can go. 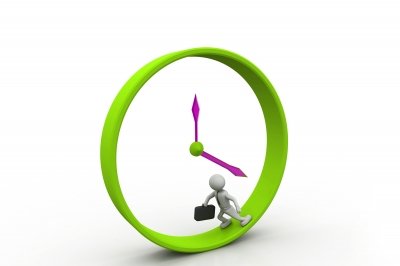