Wales to Follow Footsteps in Puppy and Kitten Farming

Following petitions fronted by Care And Respect All Dogs (CARIAD) and the RSPCA, Michael Gove has announced the intent to ban the sale of puppies and kittens from pet shops, online dealers and 3rd party sellers.

From October 1st 2018 new laws in England will ban licensed sellers from dealing in puppies and kittens under the age of 8 weeks and tighten the compulsory licensing of anyone in the business of breeding and selling dogs.

The Welsh government is looking to hopefully follow suit. Rural South West Wales has the biggest concentration in the UK of commercial dog breeders, and it is sadly widely acknowledged that some are churning out puppies in terrible conditions.

As part of its animal welfare reform, the UK government is also bringing in higher sentences of up to five years for animal abusers – the highest in Europe.  Environment Secretary Michael Gove said

“People who have a complete disregard for animal welfare will no longer be able to profit from this miserable trade.” 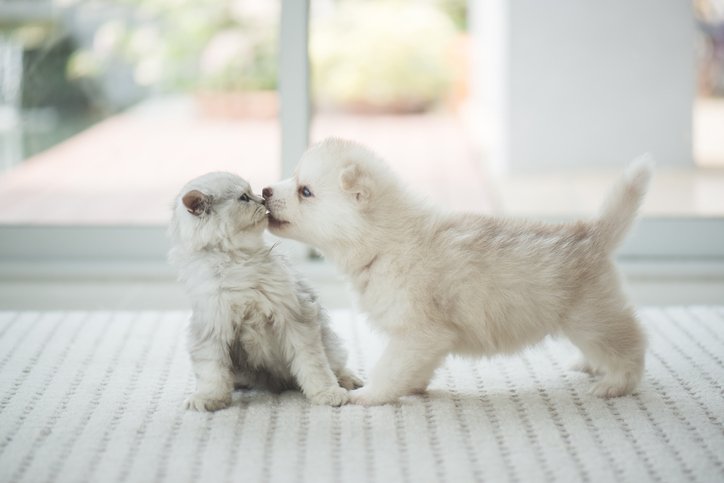