Home ⟶ Blog ⟶ Watch Out – Thieves Are About!

Watch Out – Thieves Are About!

Farmers in Wales are being warned to be extra vigilant as reports have come in that theft of livestock in the Principality has risen by 18% over the past 12 months.

The alarming rise is thought to be partly as a result of a crackdown on rustling in England, (where livestock theft has now fallen), sending thieves further afield to search for their prey.  The remote Welsh mountains have become an easy target, with one farmer reporting the thieves had even used his sheep handling equipment to gather the animals.  Very often it is only when sheep are rounded up for shearing or dipping that the loss is noticed, by which time tracking the culprits can be impossible and much of the flock have already passed through illegal slaughterhouses.

Aside from the obvious financial set-back, affected farmers say that it could take years for the integrity of their flocks to recover, particularly where livestock taken has been carefully bred over many generations.

To combat the problem, farmers are being urged to join the Farm Watch scheme and report any suspicious behaviour to their local community support officers. 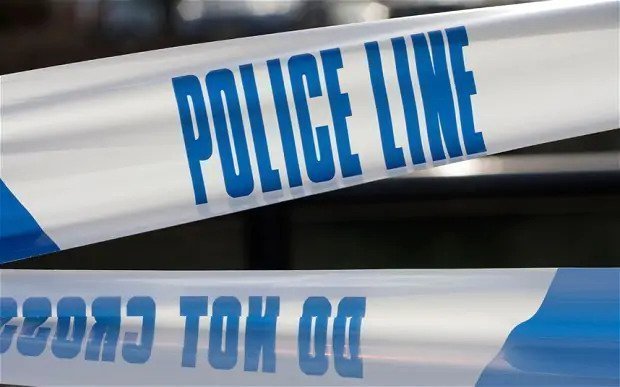