Both Defra and the Welsh Government have announced plans to abolish Water Abstraction Licences and replace them with Water Abstraction Permits in the early 2020’s.The current licencing system was initially set up in the 1960’s and has been described as not flexible or modern enough to cope with the needs of various stakeholders, such as the environment, farming, climate change and the needs of an increasing population.

The reform aims to provide those who need to abstract water with an allocated volume based on the amounts used over the past decade during peak times.

With this comes the proposed abolition of ‘section 57’ which restricts the use of spray irrigation during droughts. Although this will be welcomed by most, it is likely that other regulations will come into force during times of low river flow.

There are many factors concerning the transition between the two systems which include calls for possible tax incentives for farmers who build reservoirs to store surplus water, as well as the new permit system to be introduced at a pace which allows farmers to adjust their irrigation strategy.

Both the security and certainty of water for food production is a key concern along with the regulation of pre-approved trading within water catchments.

There may be some variations between Defra and the Welsh Government’s proposals which should be taken into consideration, once further information has been released. 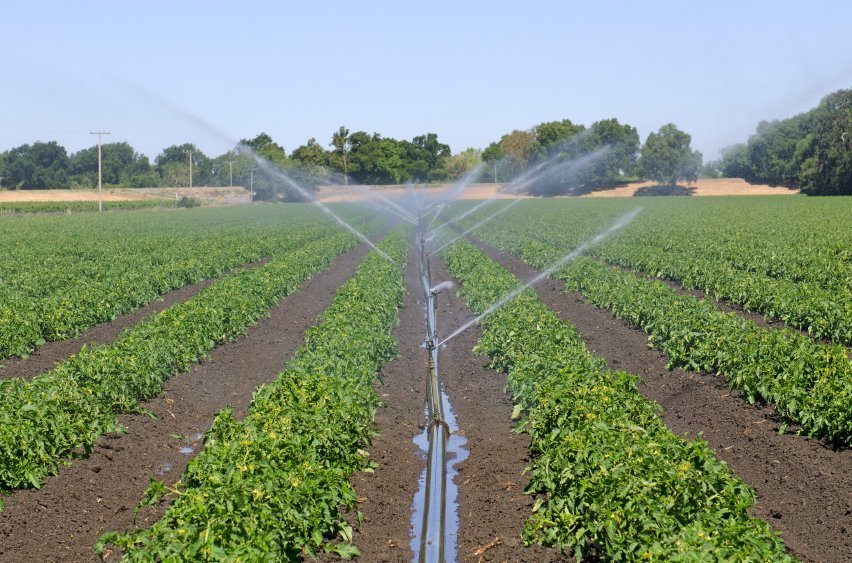