Local businesses in the Powys town of Crickhowell have united in submitting their own DIY tax plan to HMRC, stating that they intend to register the whole town as “off-shore”.

The move comes after locals became angry at loopholes in the tax legislation which allows big corporates like Amazon and Starbucks to pay relatively little or no UK Corporation Tax.  Having taken expert advice, they have come up with a legitimate tax avoidance scheme – but not because they don’t want to pay tax on their earnings.  They want to force the government to close up those loopholes so that business giants trading here in the UK pay their fair share too.

The town is a stronghold for small independent traders and, as a whole, they recently fought off a planning application by one of the big supermarkets to open up on their patch.  Their story was followed by a BBC film crew and broadcast earlier this week.

Crickhowell hopes that other towns in the UK will consider following suit and put further pressure on the Chancellor to address the issue. 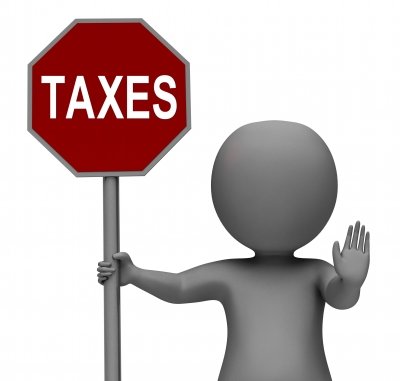 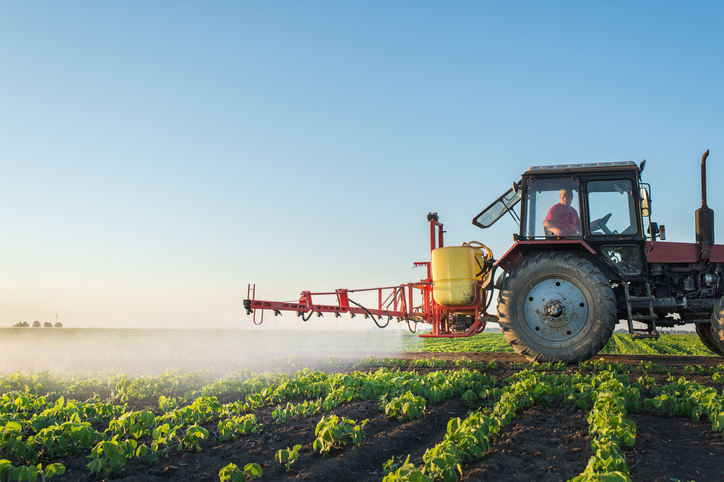