Home ⟶ Blog ⟶ What Was Announced in the Chancellor’s Emergency Mini Budget?

This post on the mini-budget was initially issued on 23 September 2022 and was updated on 18 October 2022 for freshness, accuracy and comprehensiveness.

On 23 September, the Chancellor, Kwasi Kwarteng, revealed some tax cuts as part of his emergency mini-budget revealed as The Growth Plan.

Following the turmoil in the financial markets, the Government has reversed almost all the tax measures. Kwarteng was also replaced by Jeremy Hunt and became the second shortest-serving Chancellor in UK history after surviving only 38 days.

Here is what is now happening with each of the measures announced in the mini-budget.

Effective 6 November, the Chancellor is removing the 1.25% NI Contributions increase, which was earmarked for the Social Care Levy.

The £1 million allowance will remain permanent rather than returning to £200,000 in March 2023. This gives 100% tax relief to businesses on their plant and machinery investments up to the higher £1 million limit.

New companies will now be able to raise up to £250,000, giving tax relief to investors.

Further changes to the fiscal policy will be announced on 31 October as part of the Autumn Budget.

If you have any questions about how the changes in the mini-budget affect you, please contact us. 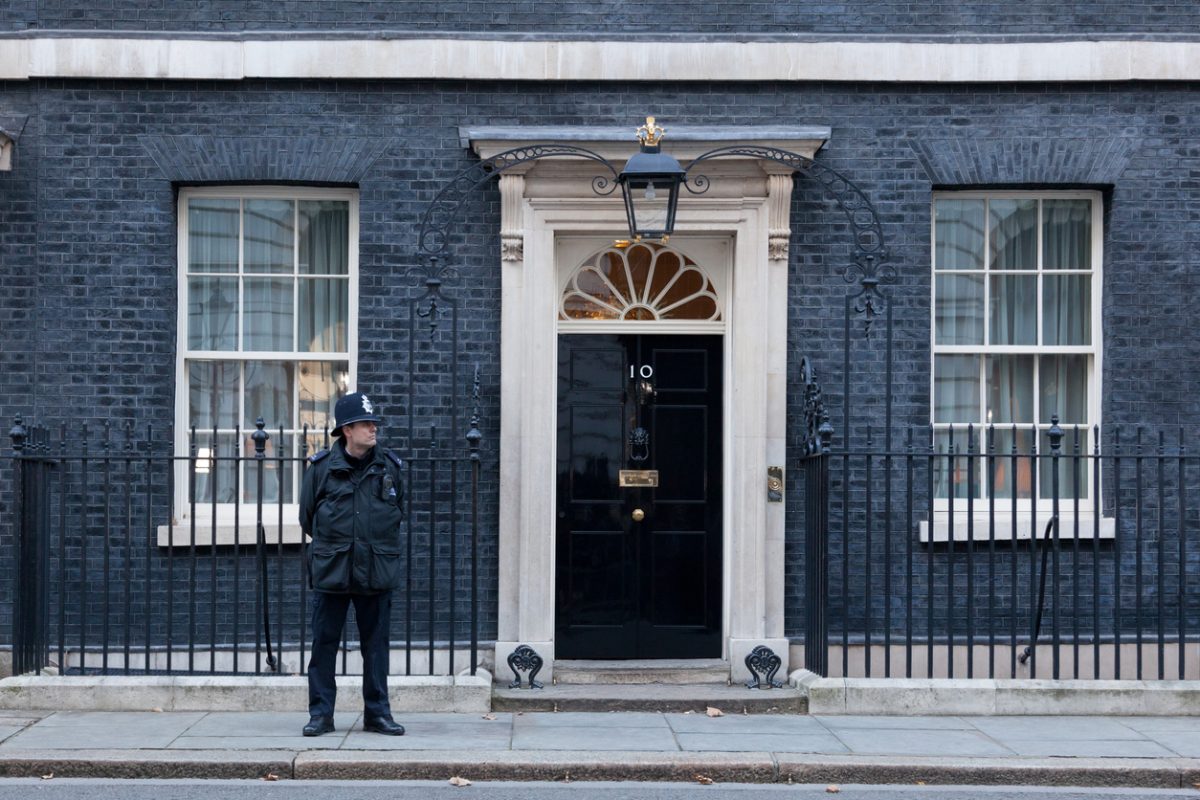 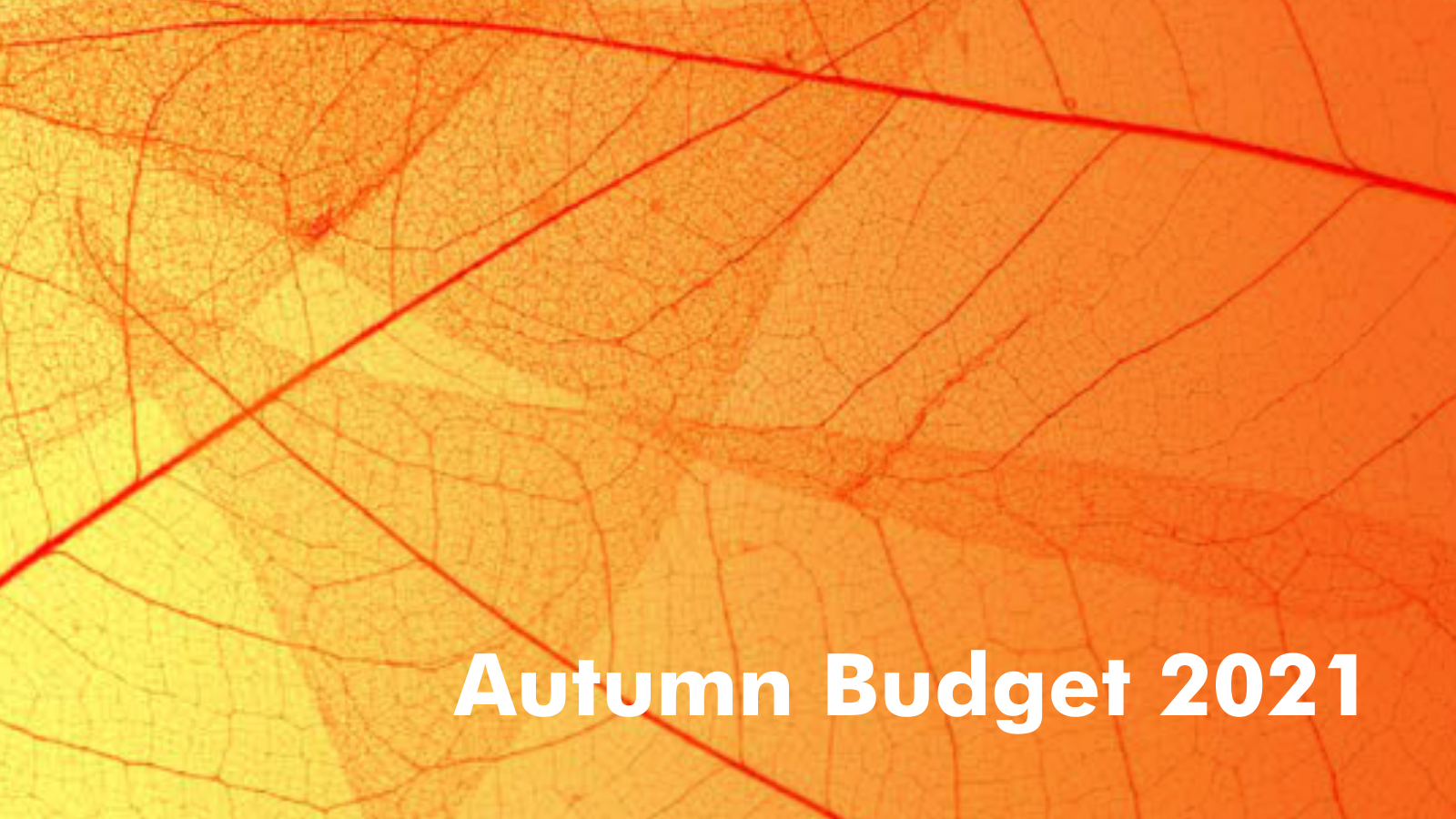