Why Your Bank Might Start Charging Interest On Your Savings

Two of the big players in the banking world, NatWest and RBS, have shocked their business customers this week by suggesting that they may consider charging interest on credit balances if the Bank of England cuts to a negative rate.

Despite assurances from RBS that such a move would be an absolute last resort, it may be an option the banks are forced to consider if they need to cover their costs, when they cannot charge interest on loans as they normally do.

It will be a difficult decision though. The banks must be aware that they would undoubtedly face a backlash from their customers, many of whom might be tempted to close their accounts and just keep their cash at home “under the mattress” – a security nightmare in the making.

The Federation of Small Businesses has expressed dismay at the banks’ announcement, stating the impact on the self-employed could be devastating with confidence already low following the EU referendum results. They have called on the Monetary Policy Committee (MPC), who decide on interest rate changes, to consider the needs of the smaller businessman already struggling to grow and maintain their prospects in difficult times

Although the Bank of England has kept the base rate at 0.5% following the Brexit result, it has hinted that it will consider dropping the rate when the MPC meets in August. Globally, rates have been falling with several markets already resorting to a negative percentage. 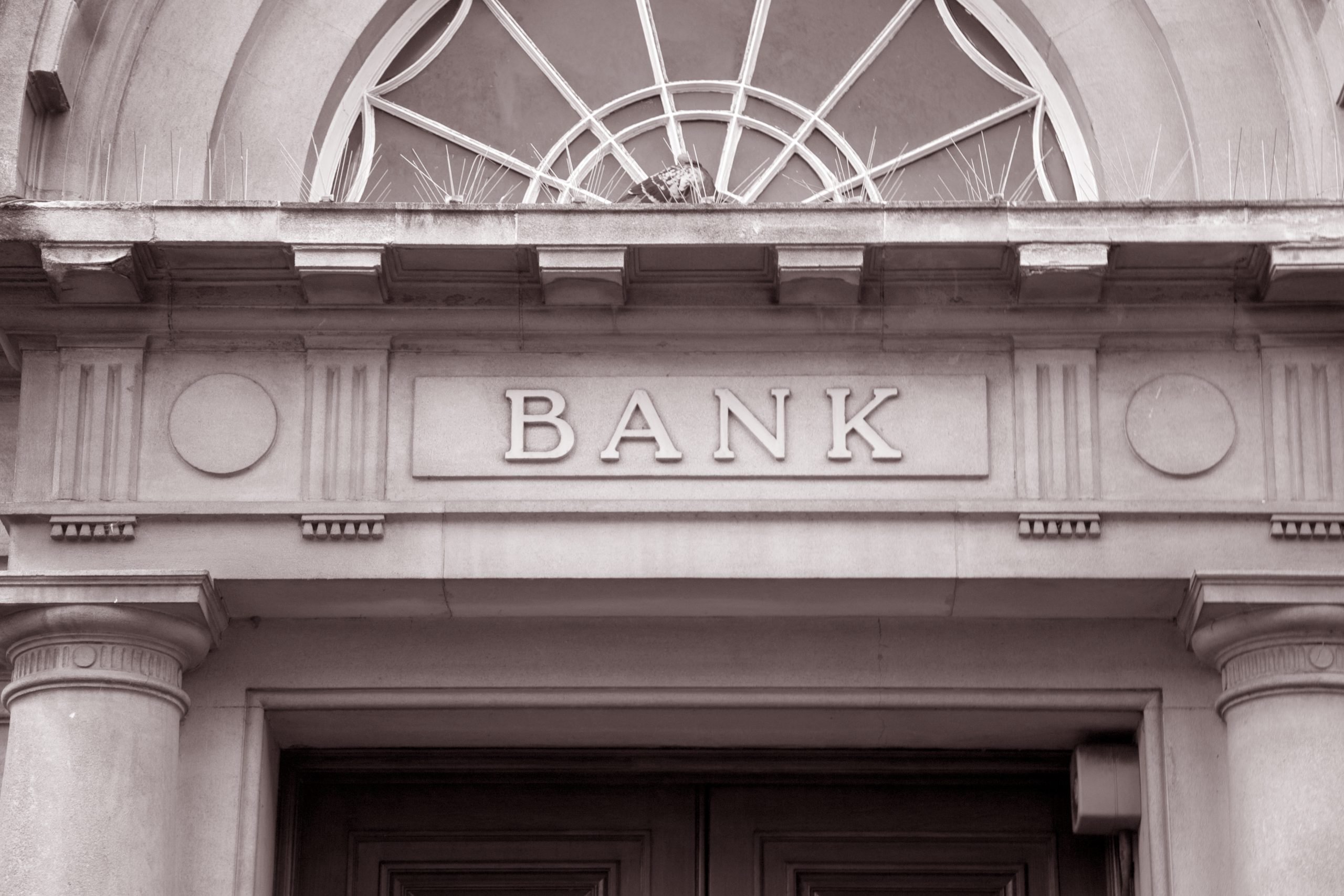