Home ⟶ Blog ⟶ Would you like the Tax Man to pay the deposit on your New Car!

Would you like the Tax Man to pay the deposit on your New Car!

Many people when choosing their next car don’t know that if you buy a new car before the end of March 2013 then HMRC could pay the deposit.

If your operating a business and are looking at purchasing a vehicle with a CO2 emission below 110g/km then you will be entitled to write off the cost of the vehicle against your profits for that period. Therefore if you are a basic rate tax payer this will reduce your tax charge by the equivalent of 29% of the value of the car, which is more than the deposit. If you were a higher rate tax payer this could reduce your tax liability by up to 42% of the cost of the vehicle.

You probably also didn’t know that there are over 659 cars that have a CO2 emission below 110g/km. It will surprise you what cars have CO2 emissions below this magic figure, here are just a few examples:

So if you are looking for a new car remember that the tax man could pay your deposit. You need to act fast because from April 2013 the CO2 criteria will become even more stringent reducing from 110 g/km to 95g/km. 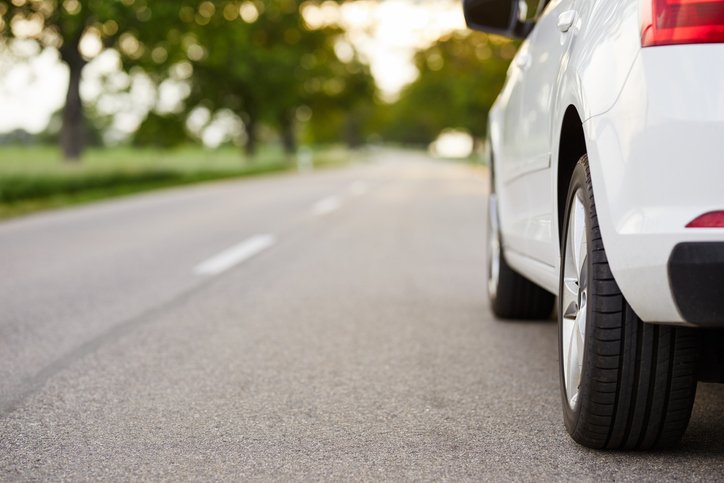